Robocop 2014: Behind the Scenes B-Roll Clips

There are some great scenes in this behind-the-scenes footage from the Robocop remake. Be sure to check out Samuel L. Jackson in the first clip below as he shoots the famous “robophobic” speech. Love that double-breasted jacket! 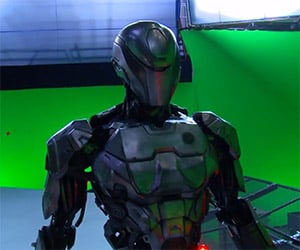 Robocop 2014: Behind the Scenes B-Roll Clips 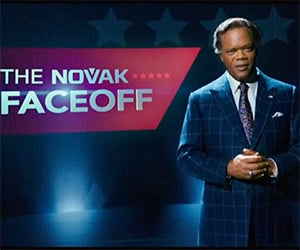 Robocop: Making the Team for the Robocop Remake 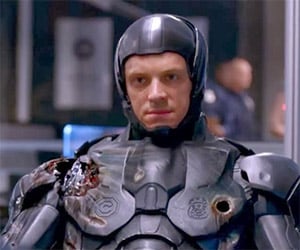 Robocop: The Casting of Alex Murphy
« Previous
Next »
Advertisement