Believe is a new television series headed to NBC on Monday, March 10. It’s put together by sci-fi heavyweights J.J. Abrams and Alfonso Cuarón, who are among the show’s executive producers. 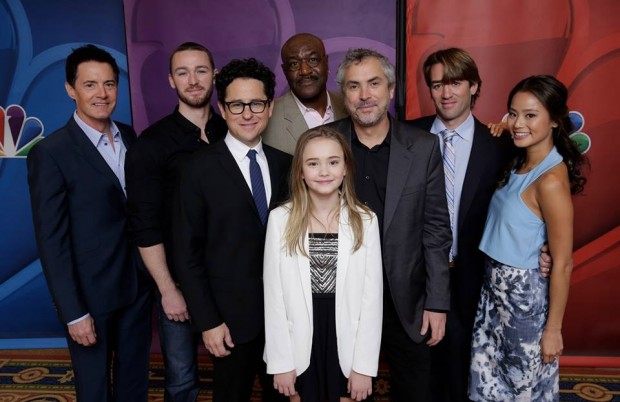 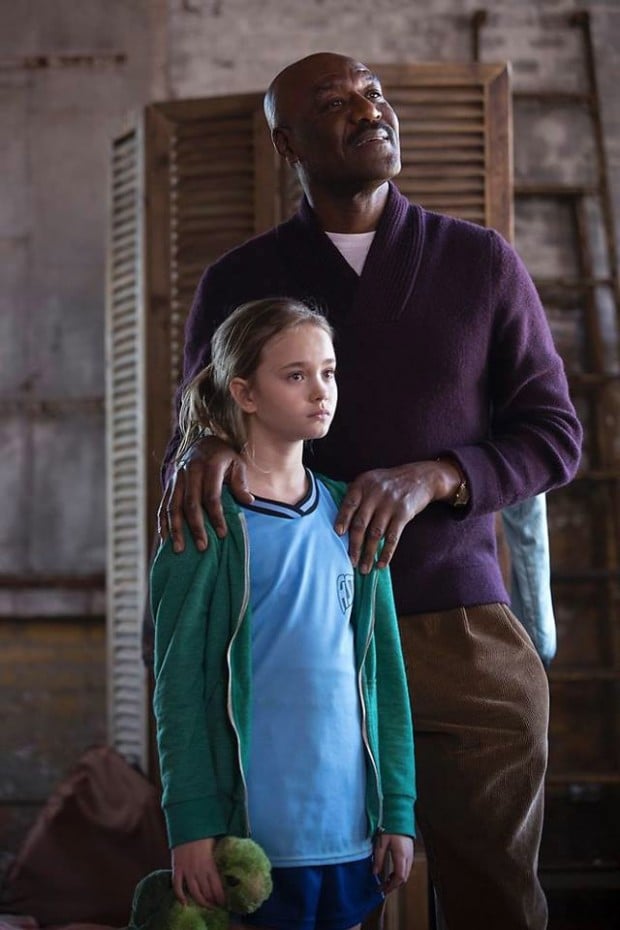 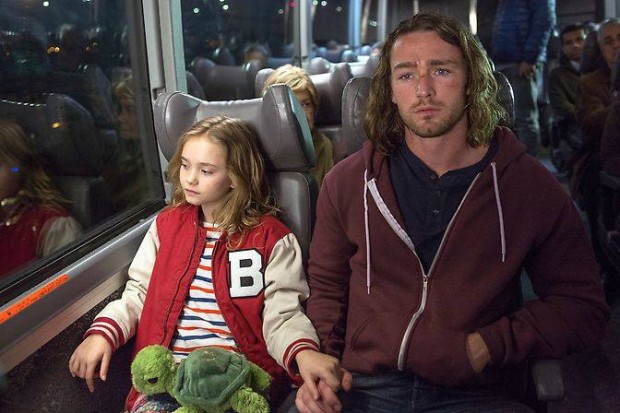