The first trailer for the anime-style Avengers Confidential: Black Widow & Punisher has been released by Marvel. The full-length animated film will be released on March 25 on DVD, Blu-ray and digital download. In this action-packed animated film, two of Marvel’s most popular characters, Black Widow, voiced by Jennifer Carpenter (Dexter) and the Punisher, voiced by Brian Bloom (Call of Duty: Modern Warfare 3) team up alongside Iron Man, Thor, Hulk, and the rest of the Avengers.

Here’s the film’s synopsis: “After interfering with a top secret mission, the Punisher is taken into custody by S.H.I.E.L.D. Agent and Avenger, Black Widow. At the orders of Director Nick Fury, Punisher and Black Widow are sent on a mission to stop Leviathan, a global terrorist organization that plans to sell stolen S.H.I.E.L.D. technology to the highest bidder. Now, the vigilante and spy must work together to prevent this technology from falling into the wrong hands. The fate of the world, and of the Avengers, hangs in the balance.” 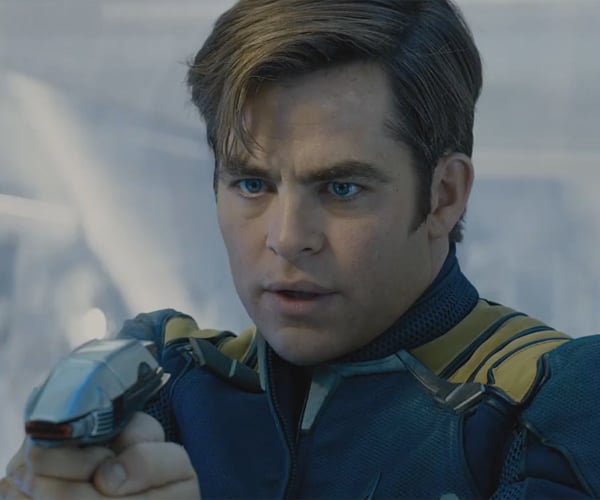 Star Trek: Beyond Trailer Goes Back to Basics 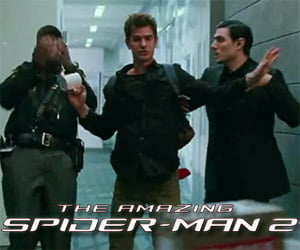 The Amazing Spider-Man 2: Peter Parker is All Thumbs 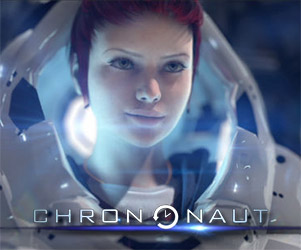 Chrononaut Animatic Teaser: Your Own Worst Enemy
« Previous
Next »
Advertisement