Star Trek Into Darkness was JJ Abrams’s summer hit that wasn’t as good as the first in the Star Trek reboots, but was recently released on Blu-ray and DVD. The film contained some astounding special effects, some of which we’ve shared previously. Now, the team at Pixomondo FX shared a couple behind-the-scenes films showing the “making of” some of the effects in the film. 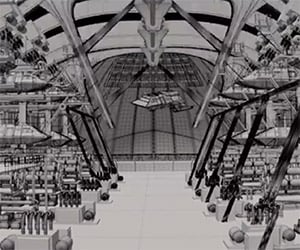 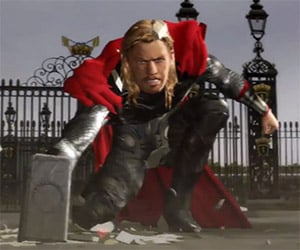 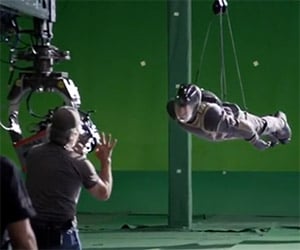 Star Trek Into Darkness: The Ship-to-Ship Jump
« Previous
Next »
Advertisement