Godzilla (2014) director Gareth Edwards introduces a new Godzilla graphic novel from Legendary Comics. Godzilla: Awakening will be a prequel to the film, expected to hit theaters in May.

To pave the way for the iconic creature’s return, Legendary Comics is proud to present the official graphic novel Godzilla: Awakening. This 72-page story, set decades before the film, is co-written by Max Borenstein (screenwriter of the new Godzilla) and Greg Borenstein.

Delve into an incredible mystery, generations in the making. At the dawn of the atomic age, humanity awakens lifeforms beyond imagination, unleashing monumental forces of nature. This explosive, larger-than-life adventure is the perfect way for fans to experience the new Godzilla before seeing it in theaters. 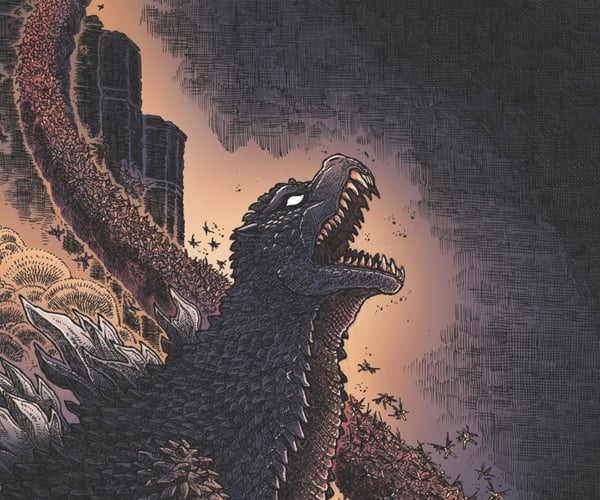 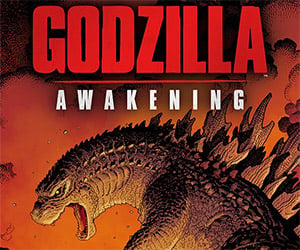 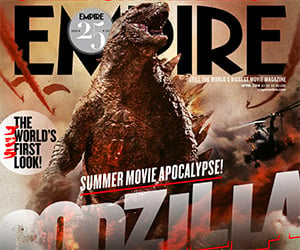