Danger, Humans: Avoid If At All Possible

It seems The Hitchhiker’s Guide to the Galaxy got it wrong when it described Earth as “mostly harmless.” According to this helpful video from the Interstellar Safety Council, humans are highly dangerous creatures and all contact with humans should be avoided if at all possible.

Because humans have evolved solely based on a philosophy of “survival of the fittest,” they are mostly irrational and self deluded. The fact that humans eat other life forms, including life capable of reaction and distress, means that they have evolved into physically dangerous creatures. 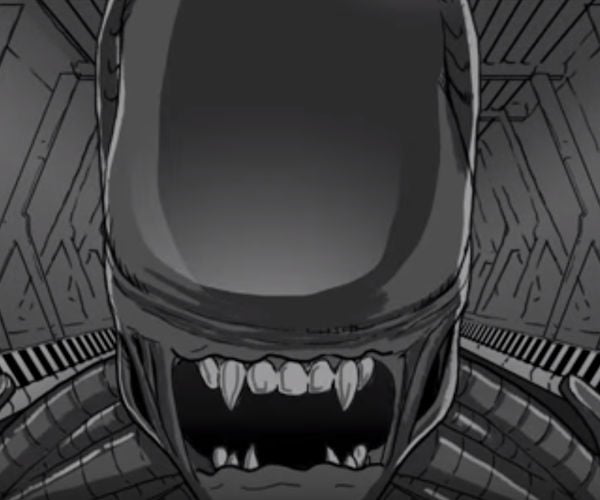 The Entire Alien Saga in Under 3 Minutes 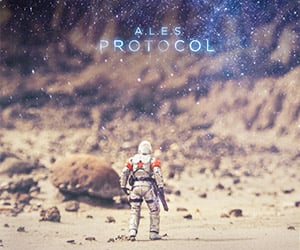 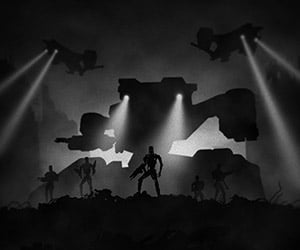