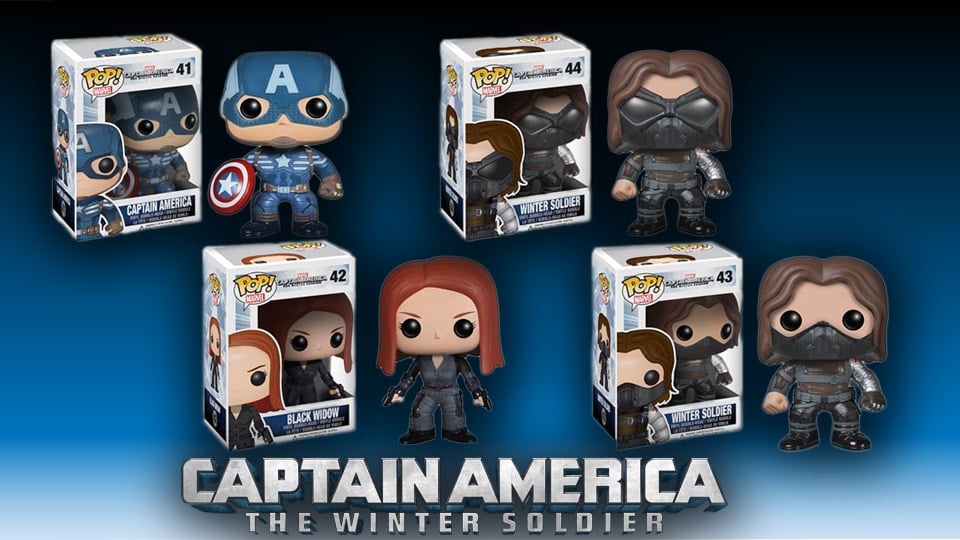 Funko Pop! has announced this soon-to-be-available set of four vinyl figures based on the upcoming film Captain America: The Winter Soldier. Choose from Bucky Barnes in his Winter Soldier suit with the red star on his left shoulder and stark black mask covering his face, or with a mask covering only his mouth and jaw, Natasha Romanoff in her Black Widow suit while she holds a pair guns at the ready, or Steven Rodgers in his Captain America suit with the “A” logo on his mask and his red, white, and blue shield in his right hand.

Each figure is 3.75″ tall. Available for pre-order now on Entertainment Earth with delivery expected in March. 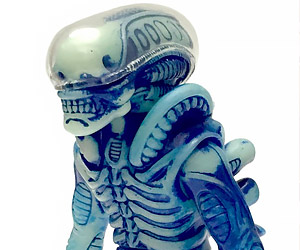 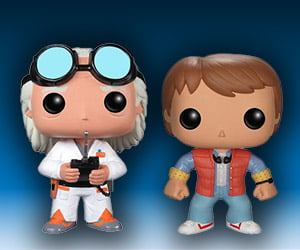 Back to the Future Pop! Vinyl Figures 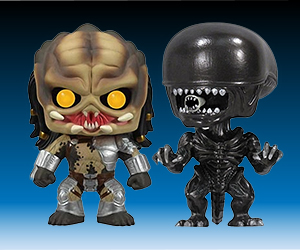