All Hail the King: The Mandarin, er, Trevor Returns

In this year’s Iron Man 3, Iron Man battled the elusive, evil villain, the Mandarin. From the pre-release trailers and marketing, we all believed that Ben Kingsley was the Mandarin. [Spoiler alert] But it turned out the brilliant actor, Kingsley, was merely playing an actor named Trevor Slattery who the real Mandarin had hired to play the persona of Mandarin in threatening videos broadcast around the world. Of course, after seeing Sexy Beast, we all hoped to see Kingsley release his inner psychopath and we were ultimately disappointed to see he was just a harmless actor. C’est la vie.

All Hail the King is a “one shot” feature that will be included on the Thor: The Dark World Blu-ray. The short follows Trevor Slattery after the events of Iron Man 3 and it seems Slattery has become a famous convict. 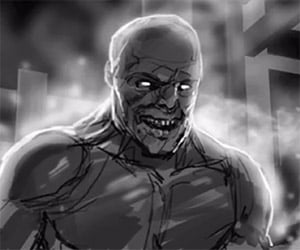 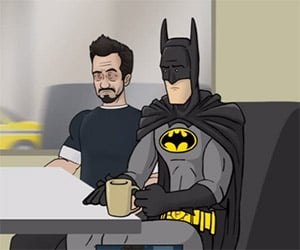 Animated Short: How Iron Man 3 Should Have Ended 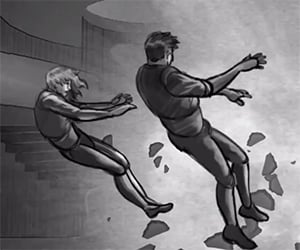