Virgin Galactic is moving ever closer to making the heavens available for space tourism. In this video, Richard Branson we witness the third successful rocket-powered test flight by Virgin’s SpaceShipTwo vehicle. The ship traveled through the sound barrier, which is not the first time it’s done so, and reached its highest altitude so far: 71,000 feet, before it returned safely to Earth using the ship’s unique reentry system, with the wing and tail sections rotating to the “feather position” to slow the ship’s descent. It’s incredible what the Virgin Galactic team has been able to accomplish.

The flight was a test of two important SS2 systems, the RCS and thermal protection coating, were tested during today’s flight in preparation for upcoming full space flights. The spaceship’s RCS will allow its pilots to maneuver the vehicle in space, permitting an optimal viewing experience for those on board and aiding the positioning process for spacecraft re-entry. The new reflective protection coating on SS2’s inner tail boom surfaces is being evaluated to help maintain vehicle skin temperatures while the rocket motor is firing.

SpaceShipTwo is a prototype commercial version of SpaceShipOne, which in 2004 became the first privately developed manned rocket to reach space. Since the historic flight, more than 500 aspiring space tourists have paid $200,000 or plunked down deposits, patiently waiting for a chance to travel into orbit on a Virgin Galactic craft.

Branson states that the company is on track for the start of its commercial spaceflight service in 2014. 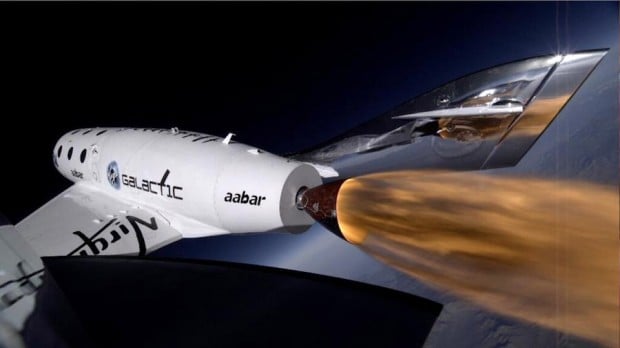 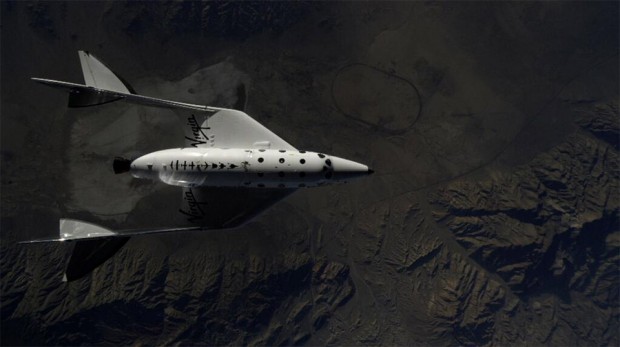 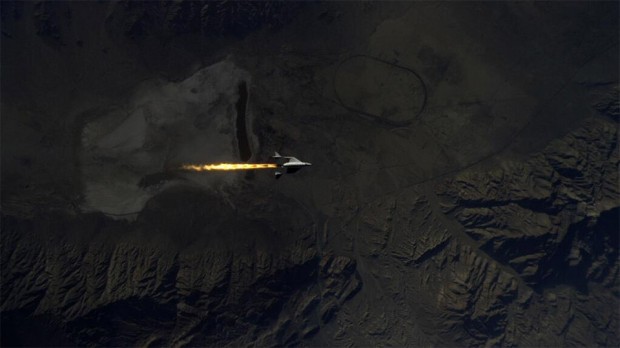