Star Trek Into Darkness was a summer hit that recently came out on Blu-ray and DVD. The film contained some astounding special effects, some of which we’ve shared previously. Now, the team at Industrial Light & Magic have released to reels showing some of the effects they worked on for the film.

Be sure to check out the VFX reel for Pacific Rim, also from Industrial Light & Magic. 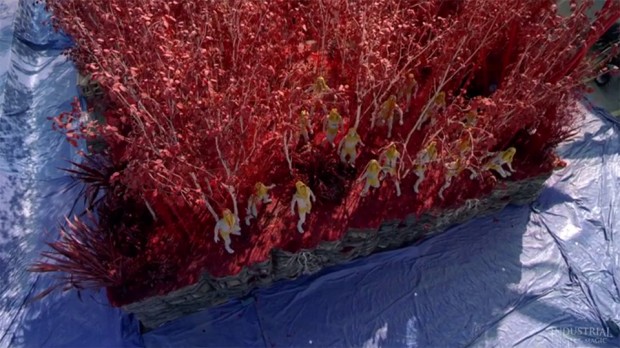 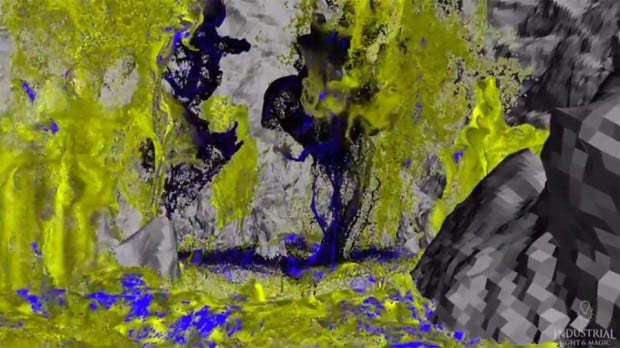 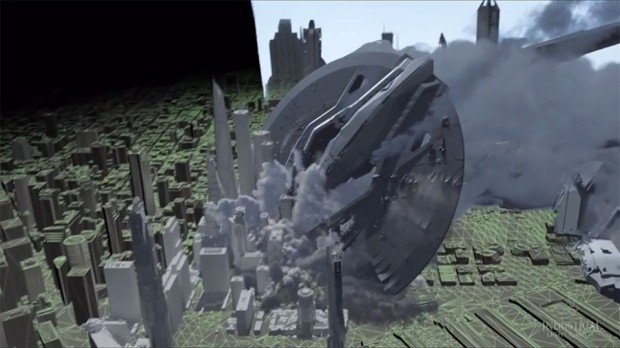