Snowpiercer is a film that seems it will never reach the United States. But we do have a new international trailer to share and the film still looks intense. In this clip, we again see Curtis, played by Chris Evans (Captain America: The First Avenger) as he struggles to lead the rebellion and gain entry into the guarded front of the train, where the privileged live, and ultimately to the engine itself.

Snowpiercer is the upcoming post-apocalyptic film from Korean director Bong Joon-Ho (The Host) based on the French graphic novel Le Transperceneige. The story is set in a new ice age caused by a failed experiment to stop global warming that killed virtually all life on the planet. The sole survivors live on a train called Snowpiercer built by the Wilford corporation that is powered by a perpetual machine and never stops moving. The passengers struggle with the class system implemented on the train.

No release date yet for the film in the U.S. Still. 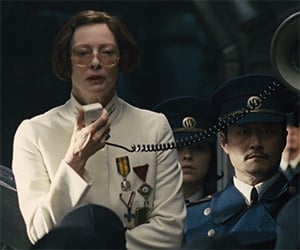 Snowpiercer: Precisely 74% of You Shall Die 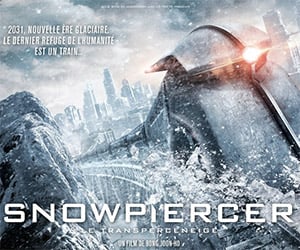 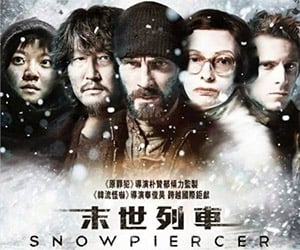