The Oscar nominations will be announced on January 16 and the team behind Alfonso Cuarón’s Gravity are planning to re-release the epic science fiction film back in theaters the next day, apparently with the hopes of riding the positive press from the nominations. The film has already garnered nominations for the Directors Guild Awards, the Producers Guild Awards and the Golden Globes.

If you haven’t yet experienced the film on the “big screen,” you should really take advantage of the re-release. Just to remind everyone just how epic the filmmaking is, we’re sharing one of our favorite trailers for the film again. 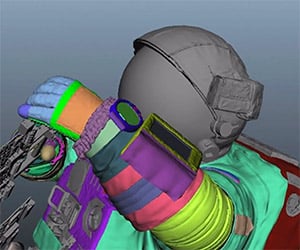 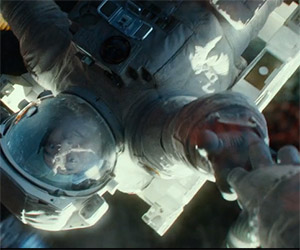 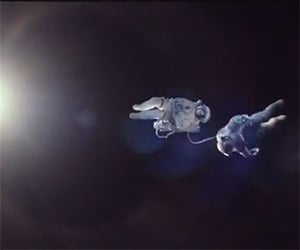 Gravity IMAX Featurette: Behind the Frame
« Previous
Next »
Advertisement