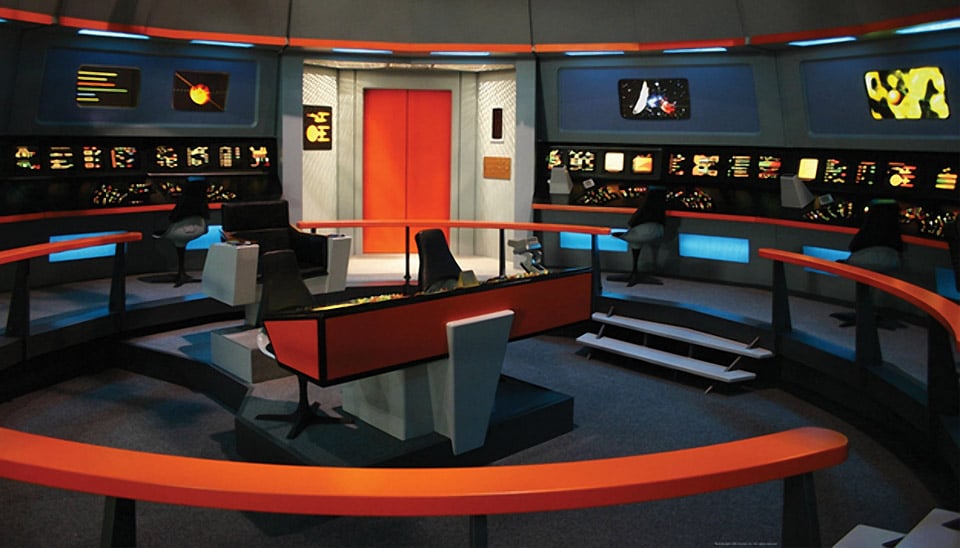 We’ve seen a Star Wars themed home theater and a homemade Batcave, both of which were very impressive, but for fans of Star Trek, those pale in comparison to Line Rainville’s $30,000 transformation of her home into a Star Trek homage. With a living room that looks like the bridge of the U.S.S. Enterprise (including a big-screen TV where Kirk’s screen would be), Star Trek themed bedding, and a transformed Star Trek bathroom complete with the Starfleet Academy emblem in the shower, this build is incredible. 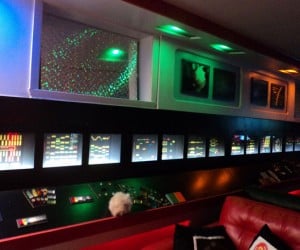 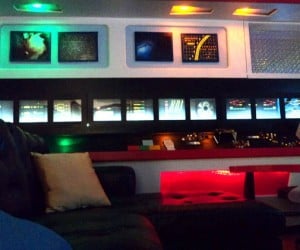 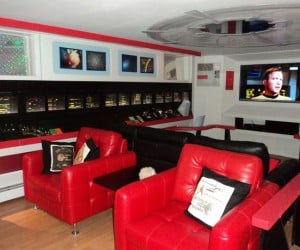 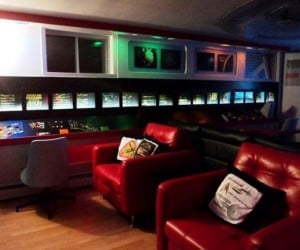 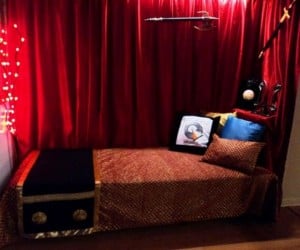 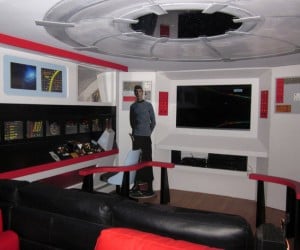 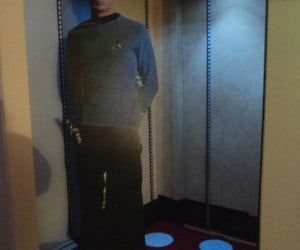 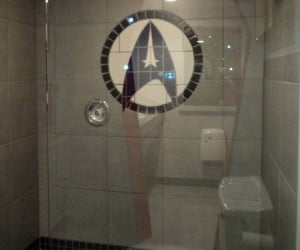 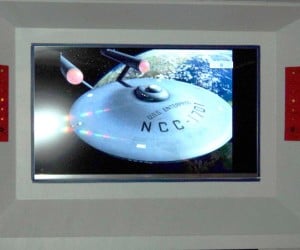 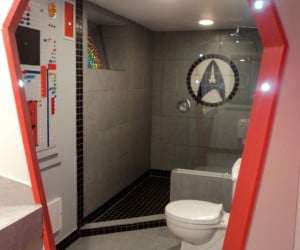 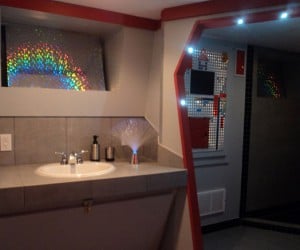 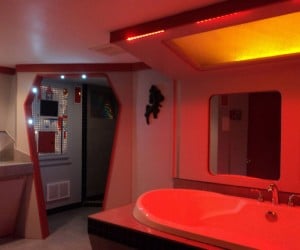 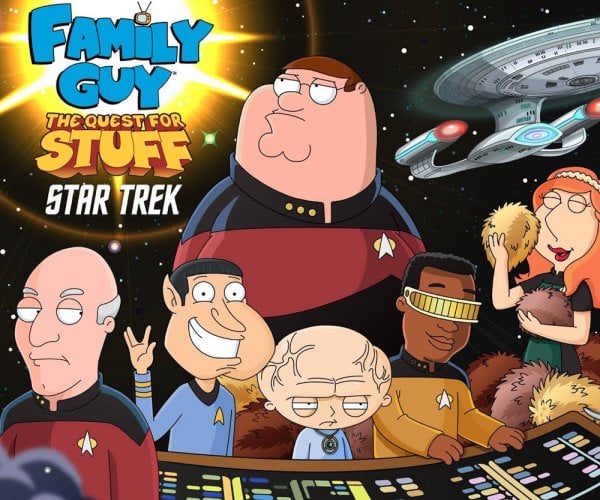 Family Guy Meets Star Trek in The Quest for Stuff 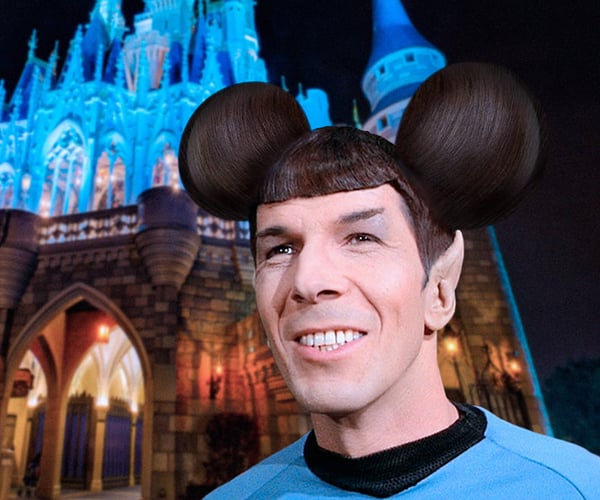 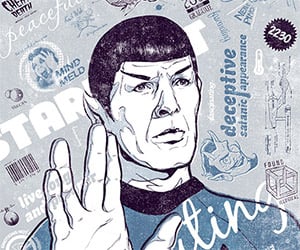