Comedian Pete Holmes did the great series of short videos with Professor Xavier firing various useless and annoying members of the X Men. He had to let Nightcrawler go mostly because the superhero was simply too moist. Now Holmes has shared these amusing outtakes from the filming of that bit and they are well worth watching.

It’s funny watching the two comics struggle to stay in character, especially when the outrageous German accent comes out. “Ja, that is a joke that I do understand.”

Catch Holmes in The Pete Holmes Show on TBS. 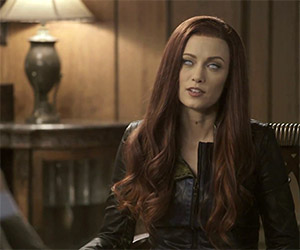 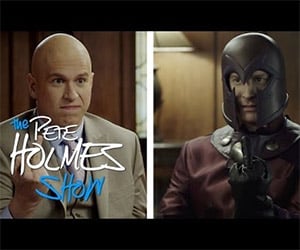 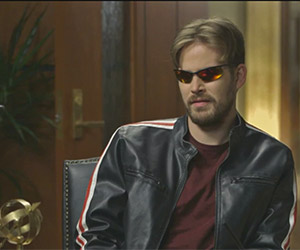 Professor Xavier Sends Cyclops On His Way
« Previous
Next »
Advertisement