Sony Pictures has released two new international trailers for the upcoming remake of Robocop. The first spot features Samuel L. Jackson as he gives America the pep talk to create RoboCop. The second shows Michael Keaton as the head of the corporation that creates the crime fighting man-machine. 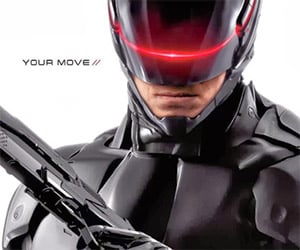 Robocop: Dead or Alive, You’re Coming With Me 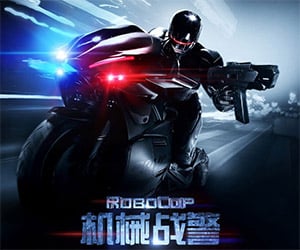 Robocop: Don’t Get Shot in the Face, Field Test Clip 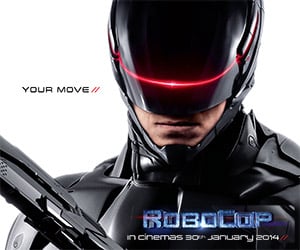 Robocop Trailer: Half Man, Half Machine
« Previous
Next »
Advertisement