Star Wars: Making of the Rancor

Dennis Muren, who was one of the team at Industrial Light & Magic who worked on the special effects for the original Star Wars trilogy, looks back at the creation of the Rancor for Return of the Jedi. The stop-motion creatures that were created for Dragonslayer were too expensive and the team looked at ways to do it cheaper. They began with the idea of three people inside one monster suit, but it didn’t end up looking quite right. Instead, they went with an 18″ tall rod puppet with Luke Skywalker added later in split screen. 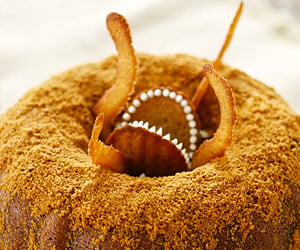 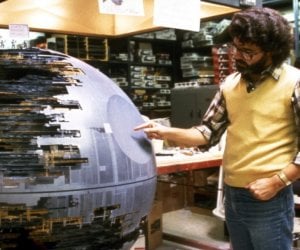 Behind The Scenes Photos from Return of the Jedi 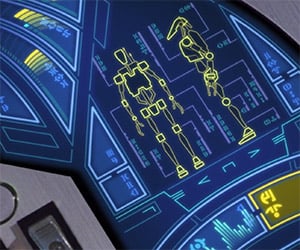