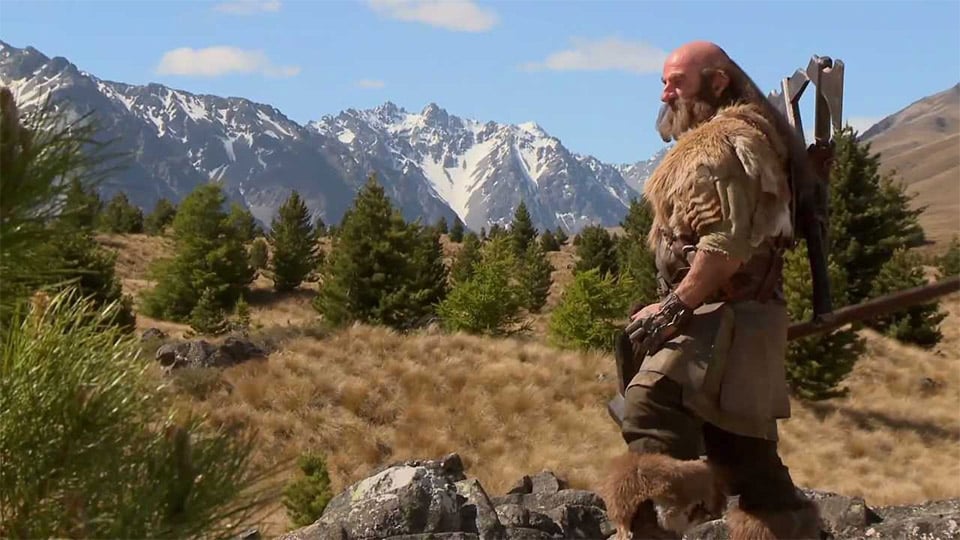 Dr. Dan Lunt and other researchers at the University of Bristol have applied scientific climate analysis to the world of J.R.R. Tolkien’s Middle Earth as described in his The Lord of the Rings trilogy and The Hobbit. The findings were recently published by the University and look at factors such as the rain-shadow effects of the Misty Mountains, crop viability in the black lands of Mordor and the importance of Elvish High Councils in determining future climate sensitivity.

The team have come up with a picture of 70 years of weather throughout Middle Earth, finding that the climate around Mount Doom is similar to Los Angeles with the volcanic ash resulting in air similar to L.A.s smog and The Shire and Rivendell having cool weather and ample rain moving in from the western seas, giving them a climate similar to that of Belarus in Eastern Europe or Leicestershire in the United Kingdom. 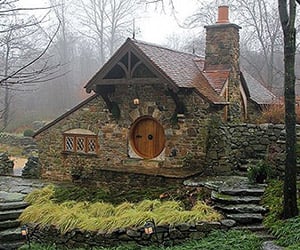 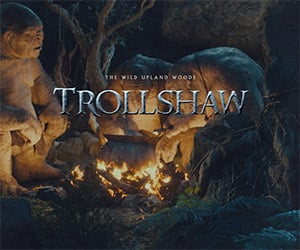 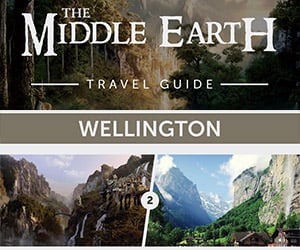