Dolph Lundgren plays the awesomely named “Max Gatling” in Battle of the Damned, a film that came out earlier in 2013 and will be coming out on Blu-ray, DVD and via digital download on February 18.

Here’s how the film is described: “Following a deadly viral outbreak, private military soldier Max Gatling leads a handful of survivors and a ragtag band of robots against an army of the infected.”

Who can resist a film where the lead character is named “Max Gatling” that involves not only zombies, but also a “ragtag band” of robots? Sounds like movie weekend at home when this one drops! 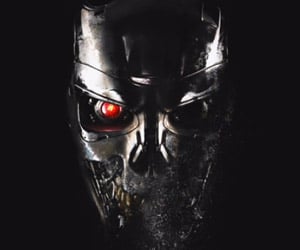 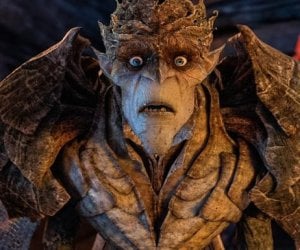 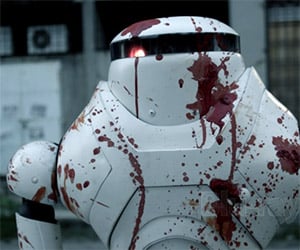 Battle of the Damned: Meet the Killer Robots
« Previous
Next »
Advertisement