The Sounds of The Hunger Games

The Hunger Games: Catching Fire is a terrific film and has done great in theaters. Director Francis Lawrence and Re-recording Mixer/Sound Designer/Supervising Sound Editor Jeremy Peirson discuss how the sound teams worked to create the film.

The Hunger Games: Catching Fire begins as Katniss Everdeen has returned home safe after winning the 74th Annual Hunger Games along with fellow tribute Peeta Mellark. Winning means that they must turn around and leave their family and close friends, embarking on a “Victor’s Tour” of the districts. Along the way Katniss senses that a rebellion is simmering, but the Capitol is still very much in control as President Snow prepares the 75th Annual Hunger Games (The Quarter Quell) – a competition that could change Panem forever.

The Hunger Games: Catching Fire is in theaters now. 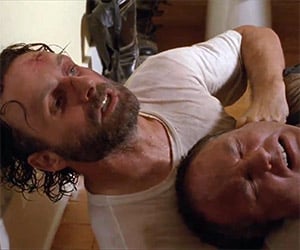 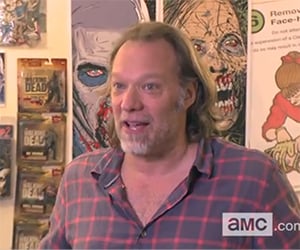 The Walking Dead: Behind the Scenes at Zombie School 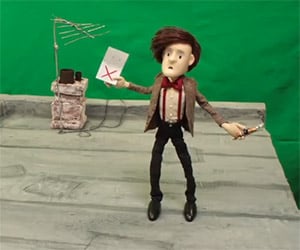 Behind the Scenes with Doctor Puppet
« Previous
Next »
Advertisement