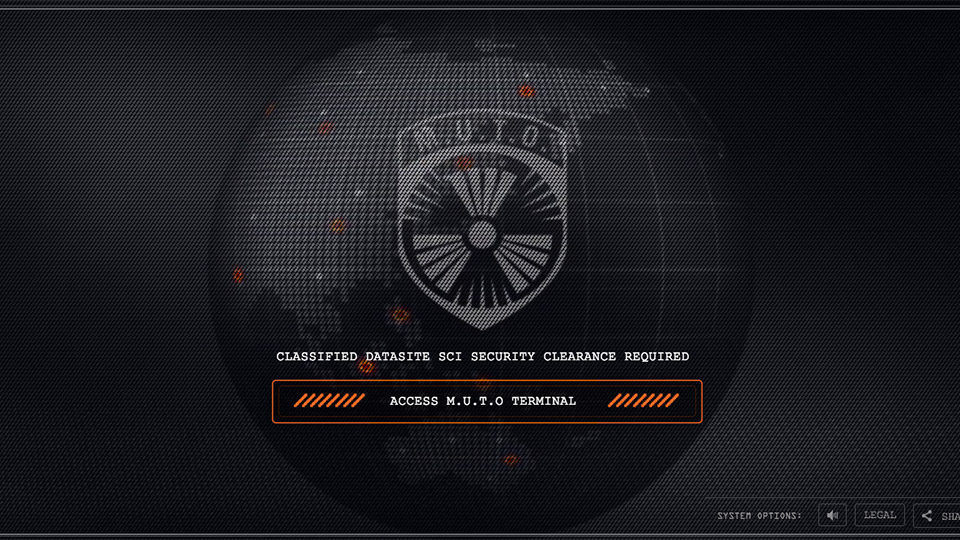 The viral marketing campaign for the 2014 Godzilla move continues. The filmmakers recently tweeted a link to a mysterious Chinese news article, with references to the “world’s largest” sinkhole. The article also linked to a company called M.U.T.O. That site’s image is shown above. When the user tries to access further, two videos are displayed, as seen below.

Godzilla is being directed by Edwards (Monsters) and is based on a screenplay written by Drew Pearce, Max Borenstein and Frank Darabont. The cast also includes David Strathairn and Juliette Binoche. “An epic rebirth to Toho’s iconic Godzilla, this spectacular adventure pits the world’s most famous monster against malevolent creatures who, bolstered by humanity’s scientific arrogance, threaten our very existence.” 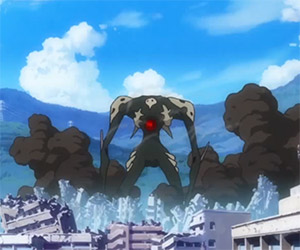 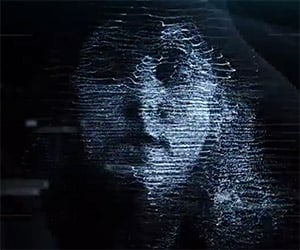