This is the latest animation from Martin’s ongoing illustration project Illustrated Aliens. You can watch Planet Ten here and follow the progress of this project on his Tumblr site where he is uploading a new alien illustration every day, building up to a monthly illustration of their planet. Plus, you can purchase a print of Planet Ten from Martin’s Society6 shop. 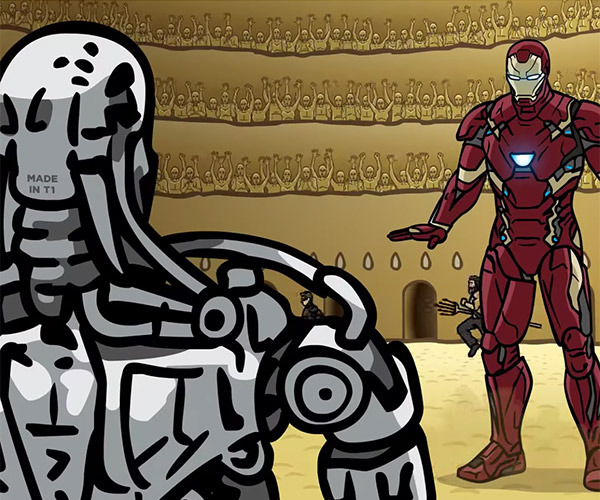 The Super Hero Bowl Pits Your Favorites Against Each Other 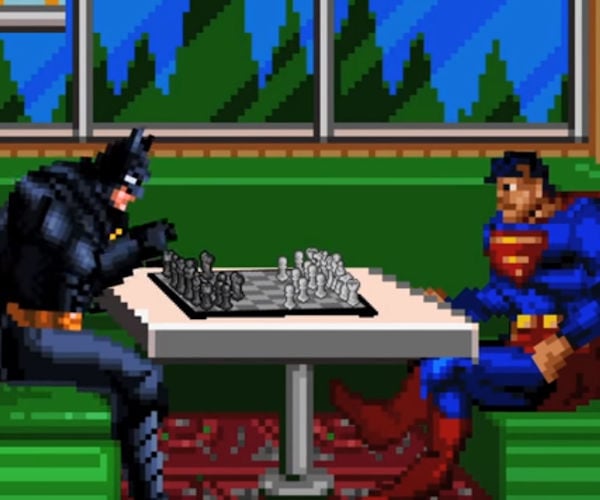 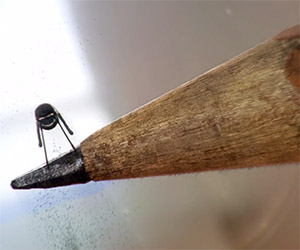 Lead Me: A Film About Little Monsters
« Previous
Next »
Advertisement