The Hobbit: The Desolation of Smaug hits theaters on December 13 and Tony Swatton is preparing by crafting Sting, Bilbo’s orc-detecting sword from The Hobbit and which was also later carried by Frodo in The Lord of the Rings trilogy. Swatton is the master swordsmith and renowned propmaster behind the YouTube series Man at Arms who forges iconic weapons using high-speed belt grinders, scorching furnaces, and pounding power hammers.

In this case, he begins by referencing a United Cutlery licensed copy of Sting. He makes the blade out of spring steel, with the handle crafted from cocobolo wood and wrapped in aluminum tape, and the hilt and pommel are nickel-plated bronze. The artwork is done using electrochemical etching and a silkscreen pattern. We love that he left one side steel blue, so he can recreate approaching Orcs. 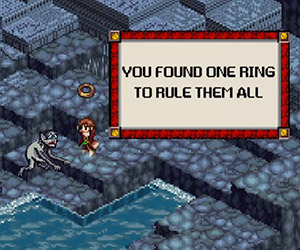 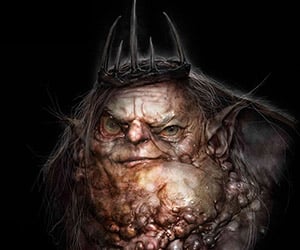 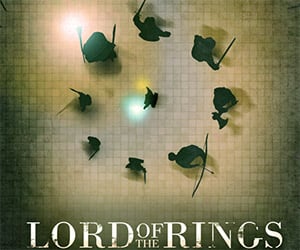 Alternative Movie Posters for The Hobbit and LOTR
« Previous
Next »
Advertisement