Once again, apparently it’s good to be rich. The folks over at Movoto real estate blog previously estimated the cost to purchase Tony Stark’s Malibu mansion at $117,250,000. If you’ve decided you’d rather not invest in the California coastal real estate market, what about just living in his home for a year? Apparently, that doesn’t come cheap either. Between property taxes of nearly $1 million and a mortgage that’ll make tears well up in your eyes, the annual cost is estimated to by $9.6 million. And that doesn’t even include Tony’s whisky supplies! 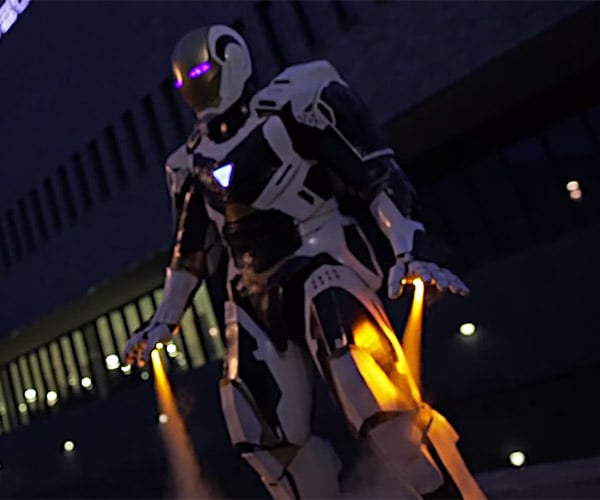 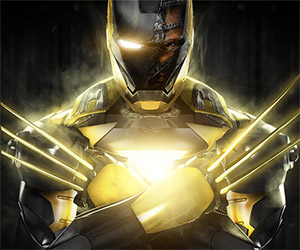 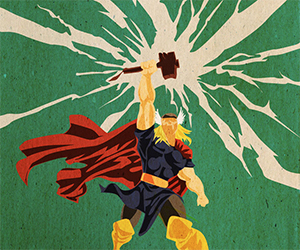