Billionaire Dennis Tito, the person who was the first space tourist back in 2001 when he spent nearly eight days on a visiting mission to the International Space Station, is planning a manned mission to Mars. In the year 2018, when Mars and Earth are as close as they get in their orbits, his group, Inspiration Mars, is committed to “sending a two-person American crew – a man and a woman – on an historic journey to fly within 100 miles around the Red Planet and return to Earth safely.”

We’ll be interested to follow this project as it moves forward. Although they won’t be landing on the surface the two chosen astronauts will be glad to hear there are plans to return to Earth, unlike the one-way ticket to Mars. 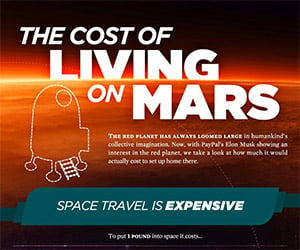 The Cost of Living on Mars 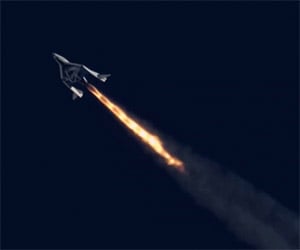 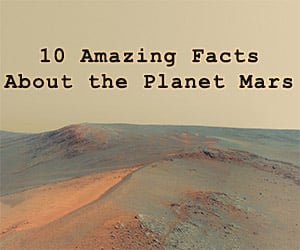 10 Amazing Facts About the Planet Mars
« Previous
Next »
Advertisement