The Making of Raiders of the Lost Ark: Watch Now

Director Phillip Schuman created this behind-the-scenes documentary on the making of the classic 1981 Steven Spielberg film, Raiders of the Lost Ark, for PBS back when the film was first released.

“The excitement of movie-making on an epic scale comes to life in this film, which documents the places, problems and personalities that made Raiders of the Lost Ark such a fabulous and successful adventure. Conversations with the cast and crew offer an unprecedented view of filmmaking from the inside out in this Emmy Award-winning documentary. Included are interviews with stars Harrison Ford and Karen Allen, Director Steven Spielberg, Executive Producer George Lucas and other members of the cast and crew who discuss the process of making the film, as well as all of the craft, energy and enthusiasm that went into it.” 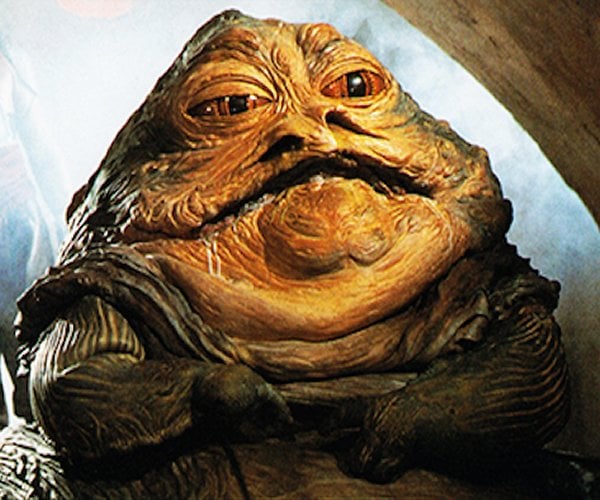 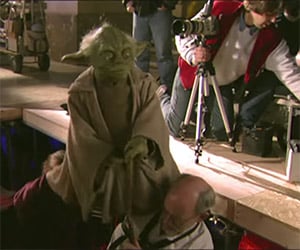 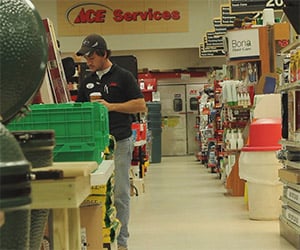 When Zombies Come: A Zombie Prepper Doc
« Previous
Next »
Advertisement