Sam Sweetmilk is an independent sci-fi comedy animated series about a man who deletes all his own memories and awakes  to find himself on board a ship in deep space. The series stars renowned actor Kevin R. McNally (Pirates of the Caribbean, Supernatural, Downton Abbey), Colin McFarlane (Batman Begins, The Dark Knight) and Tricia Pierce (Bleach).

The pilot is terrific and reflects the teams influences from The Hitchhiker’s Guide to the Galaxy, Archer, Adventure Time, Cowboy Bebop, the Venture Bros and Red Dwarf. You can watch the full 25-minute pilot episode below.

With the funding, the team hopes to add more members to the crew and prove to the studios that they can make quality programs on time and on budget.

You can help by backing them on Kickstarter, where the minimum pledge is just $5. The Kickstarter campaign ends on December 1. 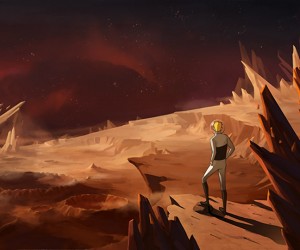 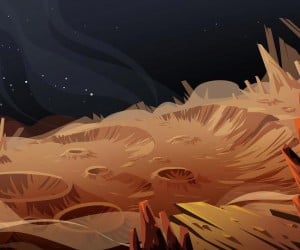 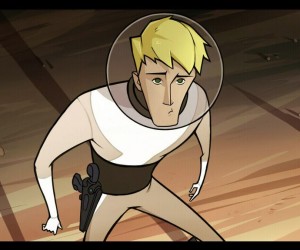 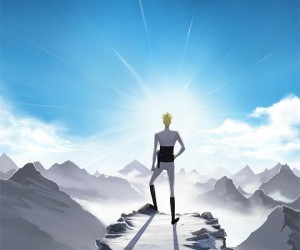 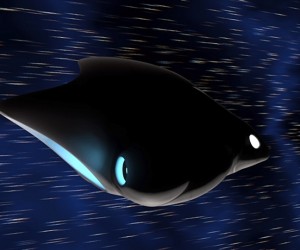 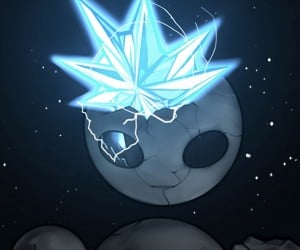