Star Wars Downunder: We Reckon It’s a Must Watch

We featured an early trailer for Star Wars Downunder a few months ago and we’re happy to now have the complete, 30-minute film to share. This movie is hilarious, with well done special effects to boot. Fair dinkum.

Star Wars Downunder is a 30-minute Star Wars fan film which finally answers the age old question, that has confounded many a film buff before: What would happen if you crossed Star Wars with an Australian beer commercial. Answer? Star Wars Downunder: an epic tale of the good, the bad and the thirsty. Merve Bushwacker brings his Jedi skills to the outback to battle the Stormtroopers (who seem to be wearing Ned Kelly helmets).

Directed by Michael Cox and written by Bryan Meakin and Michael Cox, Star Wars Downunder, is half an hour of action, special effects and lovable Aussie larakins. 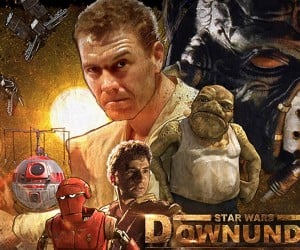 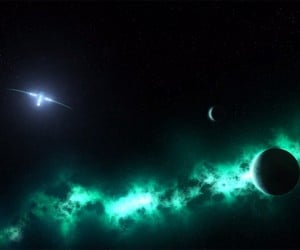 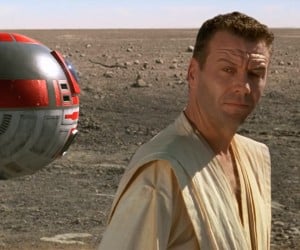 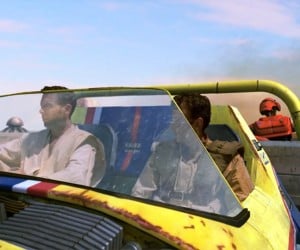 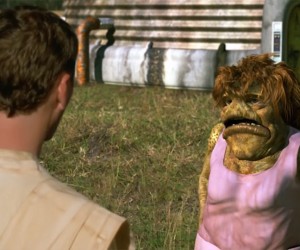 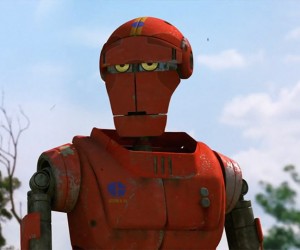 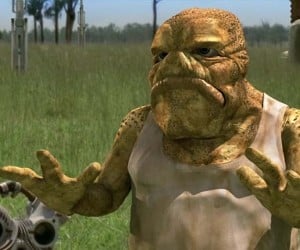 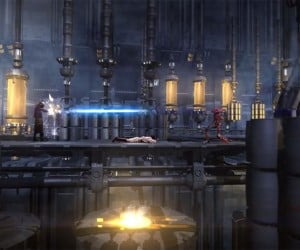 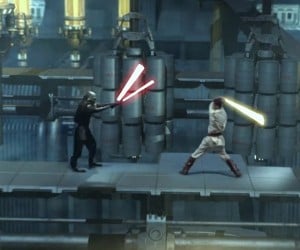