Airlock is a free three-part series from Distracted Media, the award-winning creators of of The Tunnel and Event Zero. The team has returned with Airlock and wants to fund the new series via Kickstarter so that the fans remain in control of the creative process. Distracted Media has already received $350,000 in funding and is looking to raise another $100,000, at least, through the Kickstarter project.

The team describes the series’s storyline: “When a derelict ship docks with an isolated space station, Security Officer Jonah Wright is tasked with the investigation. He finds the crew murdered, and the ship’s cargo – a destitute group of Sector Nine asylum seekers – hiding a deadly secret that threatens humanity itself.”

While the series will ultimately be free for everyone to view, you can help make it happen. A pledge of $25 will get you rewards like an annotated PDF script and a DRM-free soundtrack. If you want a DVD of the series, just pledge $50 or more. And for $300 or more, you will be invited to the Sydney, Australia premiere of the series. 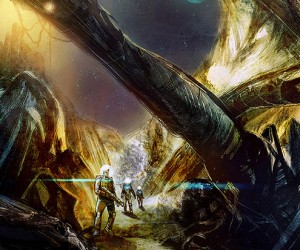 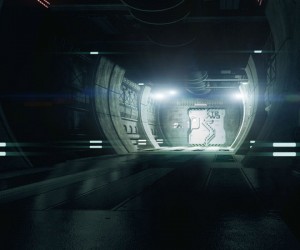 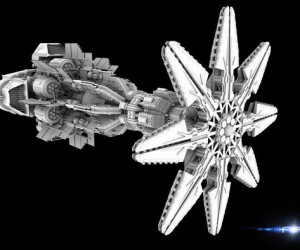