Doctor Who: An Adventure in Space and Time Tribute 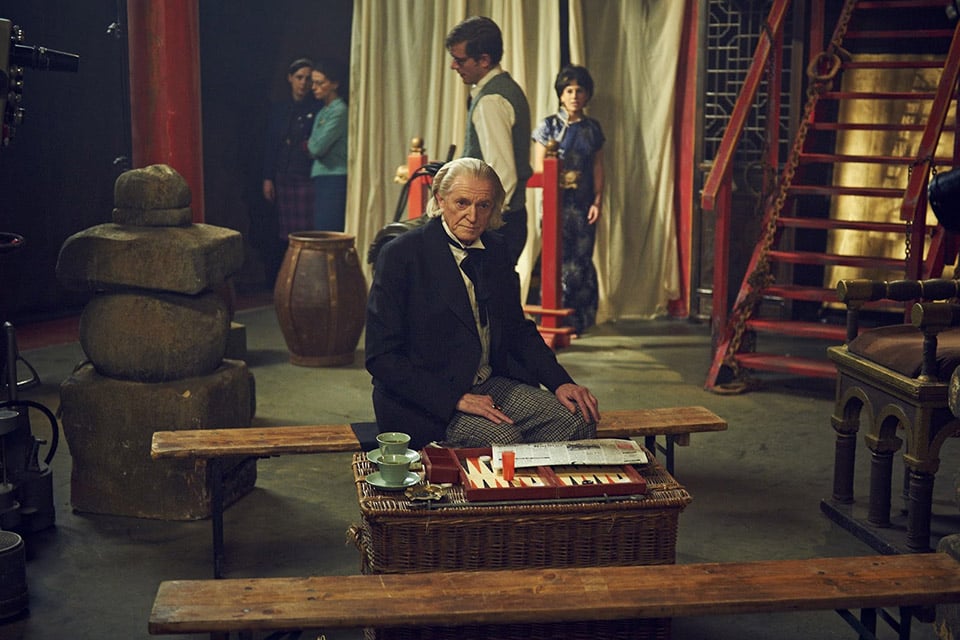 An Adventure in Space and Time is a BBC special program which explores the early days of Doctor Who, when the Doctor was played by William Hartnell, before he was referred to, for obvious reasons, as the “First Doctor.” Hartnell’s granddaughter, Jessica Carney, saw the special and called it a “wonderful tribute.” An Adventure In Space And Time stars David Bradley (William Hartnell); Jessica Raine (Verity Lambert); Sacha Dhawan (Waris Hussein) and Brian Cox (Sydney Newman). It is written by Mark Gatiss and directed by Terry McDonough.

The special will be broadcast on November 21. 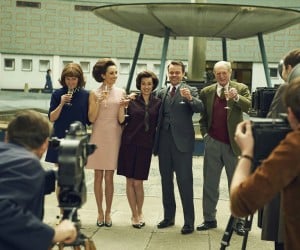 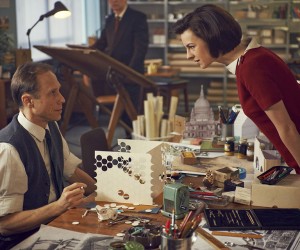 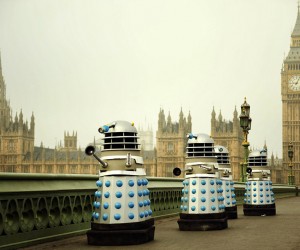 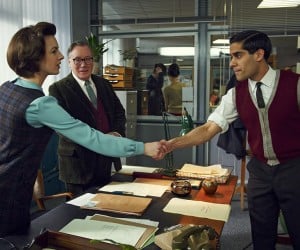 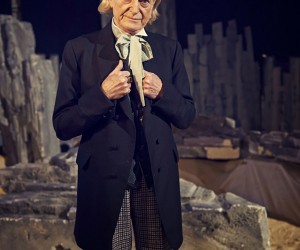 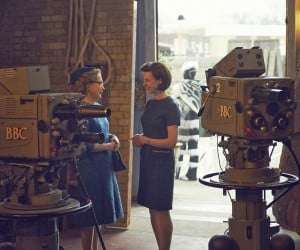 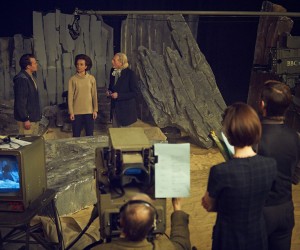 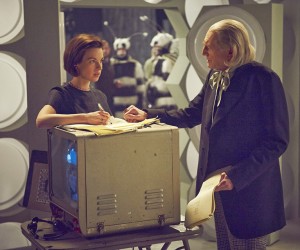 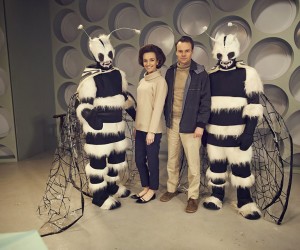