These Final Hours: An Apocalyptic Thriller

These Final Hours is an Australian film about how people spend the last day on Earth, with just twelve hours left until an apocalyptic event ends it all. Written and directed by Perth filmmaker Zak Hilditch (his feature film debut) and starring Nathan Phillips, the film was made in and around the city of Perth in Western Australia. The film has been shown at film festivals throughout Australia, but we haven’t yet heard word of it coming to the U.S.

Here’s how the film is described: “It’s the last day on Earth, twelve hours before a cataclysmic event will end life as we know it. A troubled young man named James makes his way across a lawless and chaotic city to the party to end all parties. However, along the way he ends up saving the life of a little girl named Rose, desperately searching for her father. Stuck with the unexpected burden of responsibility, James is forced to come to terms with what really matters in life and helps Rose find her father which ultimately leads him on a path to redemption.” 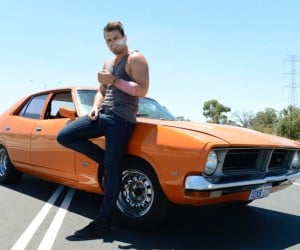 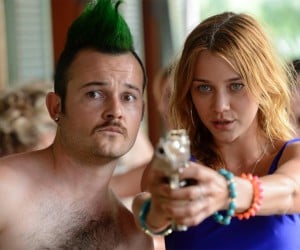 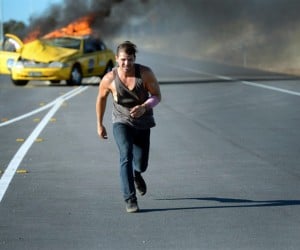