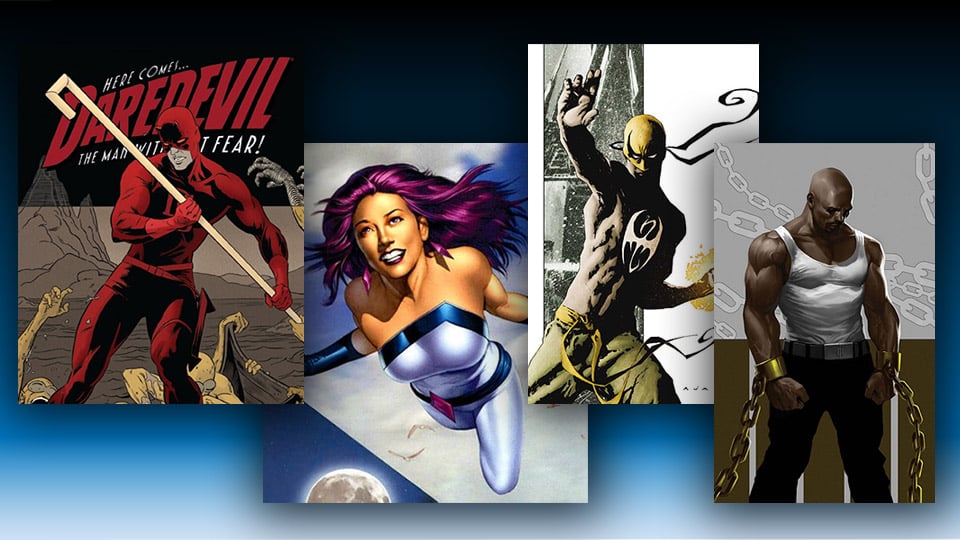 Walt Disney and Netflix have announced a partnership with Marvel TV to bring four new live-action adventures to your TV via NetFlix’s streaming service. The series will be focused on four popular Marvel characters: Daredevil, Jessica Jones, Iron Fist and Luke Cage. This could be epic since we’ve really enjoyed seeing Marvel’s Agents of S.H.I.E.L.D. thus far.

None of the shows yet has a release date, but Daredevil will be first out of the gate sometime in 2015.