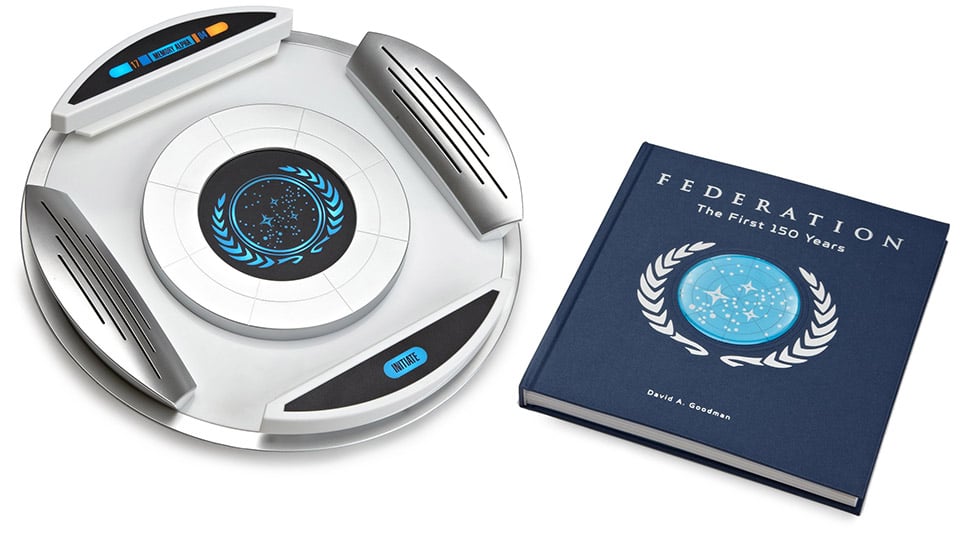 Star Trek Federation: The First 150 Years celebrates the 150th anniversary of the founding of the United Federation of Planets. Written by David A. Goodman, who was a writer for Star Trek: Enterprise and wrote the Futurama episode, Where No Fan Has Gone Before, the 157 page illustrated volume “chronicles the pivotal era leading up to Humankind’s First Contact with Vulcan in 2063, the Romulan War in 2156, the creation of the Federation in 2161, and the first 150 years of the intergalactic democracy up until the year 2311.”

You can also purchase the Special Edition of the book ($66) which is housed in a pedestal display (shown above) complete with lights and an audio introduction by Admiral Hikaru Sulu (George Takei) and includes five removable documents from the Federation Archives, including Zefram Cochrane’s early sketch of the warp-drive engine, a handwritten letter from young Jim Kirk, and the first-known diagram of a Trill symbiont. 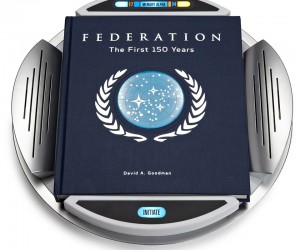 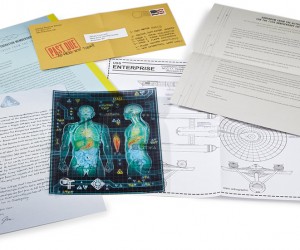 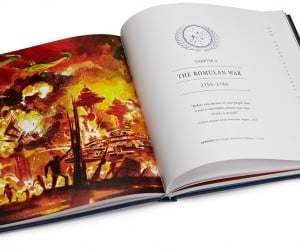 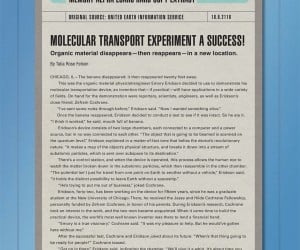 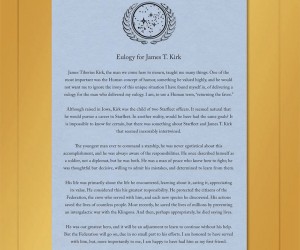 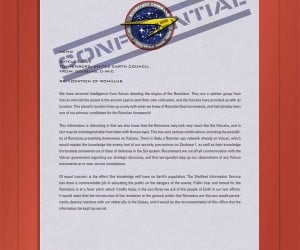