The Simpsons, Decimal Math and Pi to 40,000 Places

Every character on The Simpsons has just four fingers on each hand except for one (do you know who?). Therefore, one would expect that the mathematical world of The Simpsons would be a base 8 (octal) world just like our world is a base 10 (decimal) world because, in our world, people have 10 fingers. Yet, in the episode Marge in Chains, Apu Nahasapeemapetilon demonstrates his memory by proclaiming (accurately) that the 40,000th decimal place of Pi is 1. But that’s only true in a decimal world.

In this video from Numberphile, Author Simon Singh looks at this particular episode of The Simpsons and explains how the writers of the episode were able to determine the 40,000th decimal place of Pi. He also tells us why The Simpsons can actually exist in a decimal world and which character in the series has 10 fingers.

If you enjoyed this, check out Singh’s latest book, The Simpsons and Their Mathematical Secrets. 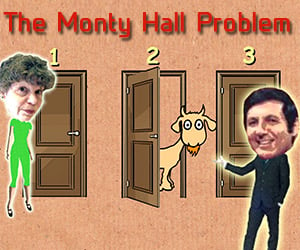 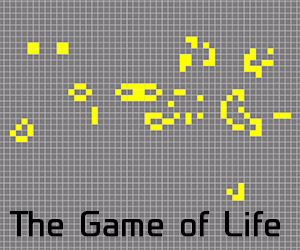 Inventing the Game of Life: Numberphile 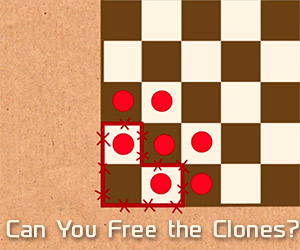 Pebbling a Chessboard: An Interesting Math Puzzle
« Previous
Next »
Advertisement