The first official trailer for Captain America: The Winter Soldier has just been released and it appears Captain America is going to have to prove his worth against Nick Fury and S.H.I.E.L.D.

Captain America: The Winter Soldier will be released in UK cinemas March 26, 2014. 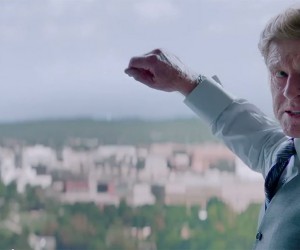 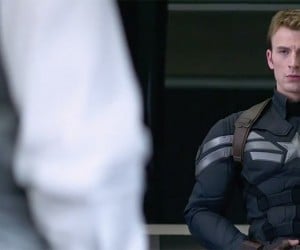 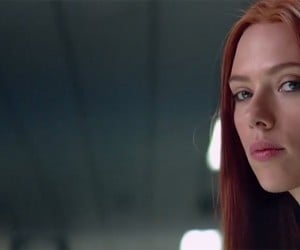