Land of Giants: Behind the Scenes

Land of Giants is a crowd-funded post-apocalyptic action TV series being made by Roundhouse. We recently shared the terrific first teaser for the series. Roundhouse and Krystof Zlatnik have shared three behind-the-scenes short videos showing the making of the series.

Part 1: “The beginning is a very delicate time. Just after dawn the preparations for the first day of shooting start until an unexpected problem arises…”

Part 2: “On our first shooting day we started with the introsequence and had very little time to come up with the shots showing Crutch wandering the Land of Giants.”

Part 3: “Now for the first time all the actors are on set and we start with the scenes after the fight, including a tricky shot with a blood pump.”

Part 4: “Getting grabbed by a giant.” 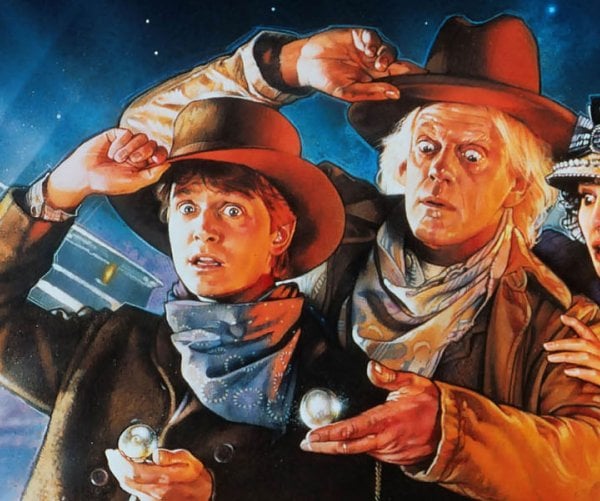 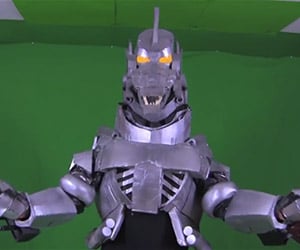 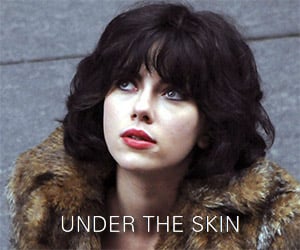 Under the Skin: Hidden Lens Featurette
« Previous
Next »
Advertisement