The Walking Dead: A Decade of Dead

Skybound Entertainment, along with Hyundai, Future US, and Initiative put together this documentary looking back at the 10 year history of The Walking Dead. Robert Kirkman revisits Lexington, Kentucky where he first began writing the comics. It’s a great story of how Kirkman created The Walking Dead and pitched the idea to Image Comics — including telling them that the series would become a sci-fi book, with aliens appearing in the later issues — which was complete bull. The story continues through the massive success of the books and the eventual success of the AMC television series. 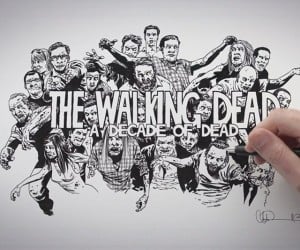 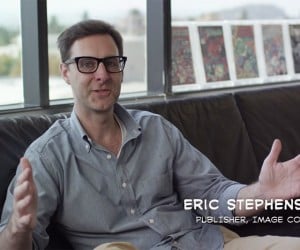 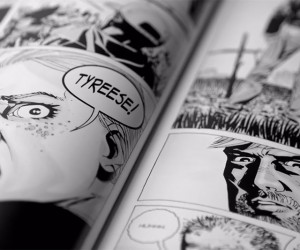 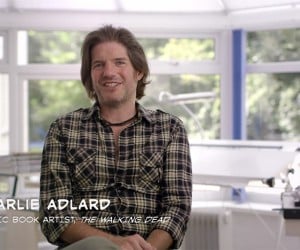 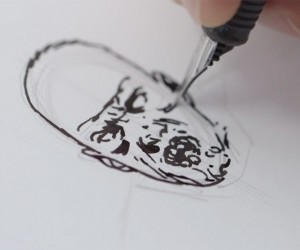 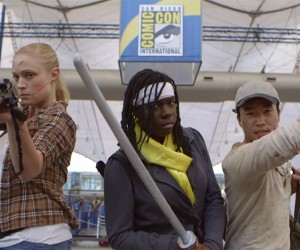 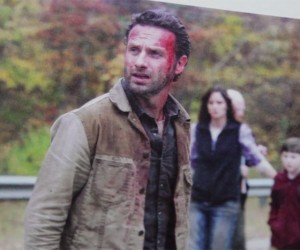 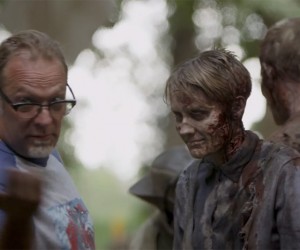 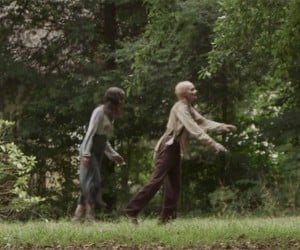