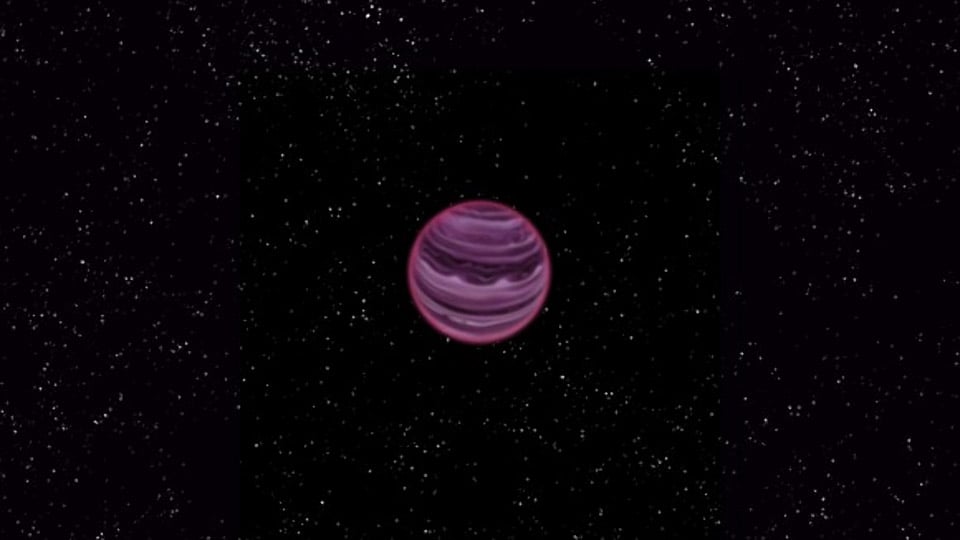 Although this is not the first free-floating planet ever found, PSO J318.5-22 (catchy, right?) is a young planet (12 million years old or so). Because it’s so young, it has characteristics similar to that of planets newly formed near stars, yet there is no nearby star.

Michael Liu, the team leader at the Institute for Astronomy at the University of Hawaii at Manoa said, “We have never before seen an object free-floating in space that that looks like this. It has all the characteristics of young planets found around other stars, but it is drifting out there all alone. I had often wondered if such solitary objects exist, and now we know they do.”

PSO J318.5-22 is near the star Beta Pictoris which has a planet orbiting it, but PSO J318.5-22 likely had a different formation scenario than that planet.