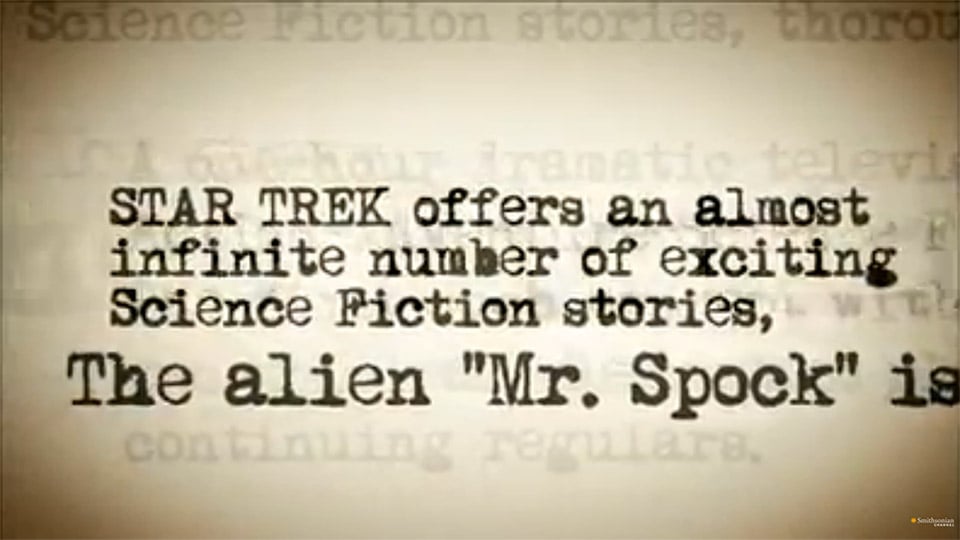 The Smithsonian Channel’s series, The Real Story, takes a look at the truth behind Star Trek, including Gene Roddenberry’s original ideas, the birth of the Trekkie fan base, and Star Trek’s lasting legacy in both entertainment and science. With guests including the show’s producers and stars, including Leonard Nimoy and Rod Roddenberry.

You can stream the full episode on the Smithsonian Channel’s site.