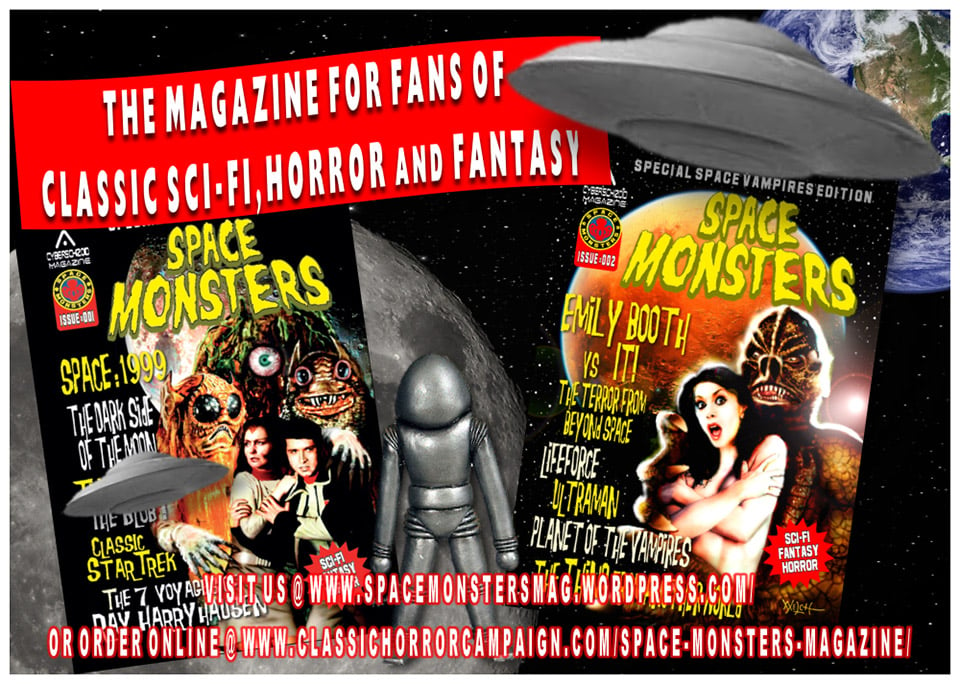 Space Monsters is a newly launched magazine aimed at fans of classic horror, sci-fi and fantasy movies and television with an emphasis on scary monsters, B-movies and sexy space babes. The publication has scored a major win with the popular horror actress Emily Booth joining as a regular columnist and reviewer. We love this publication and their website. They have already discussed so many terrific classic sci-fi films, including one of our favorites: The Giant Claw.

Issue One launched this summer and is already building a large and enthusiastic fan-base around the world. Emily Booth is joined by Brighton-based journalist, actor and artist Billy Chainsaw, another regular on the horror film scene who also writes for Bizarre and Shock Horror Magazine.

You can get purchase Issue One online or in the UK at Hemlock Books, The Cinema Store, The Psychotronic Store, Scary Monsters Scare Store and other outlets. You can also get the digital edition from the Dead Good Newsstand. Finally, you can also follow Space Monsters online at their website and on Facebook. 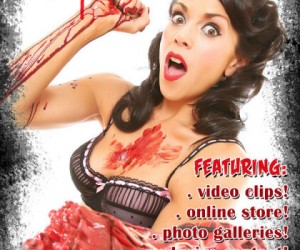 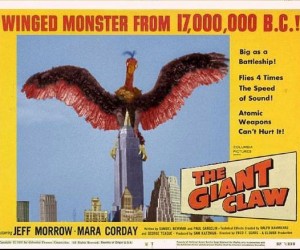 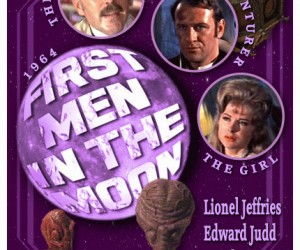 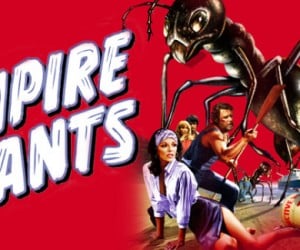 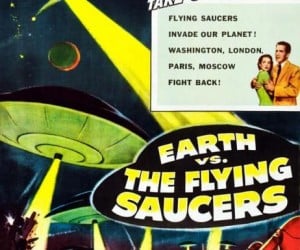 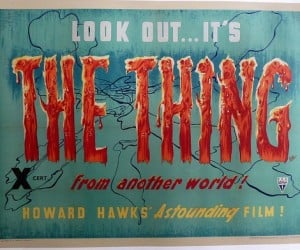 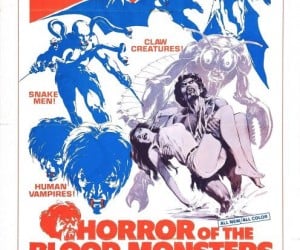 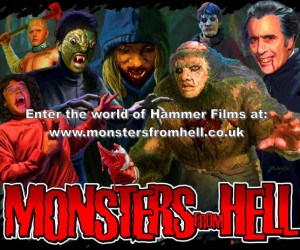 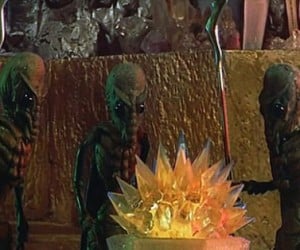 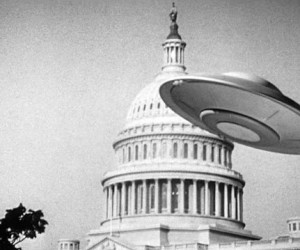 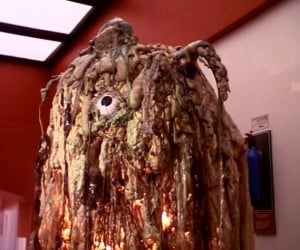 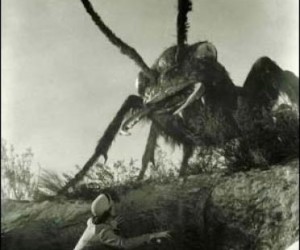