Ninjabot was very successful in their first ORIGIN Series Kickstarter project, with more than $26,000 pledged on a $3,000 goal. Now, Ninjabot is back with the ORIGIN Series Part II, to print the ORIGIN Series art book with all 13 original designs, never-before-seen sketches and concept art and their four new print designs (shown below). Stretch goals will unlock new prints and pages.

Ninjabot describes their inspiration: “This project was inspired by our previous Kickstarter Project, called Origin Series. For those of you who don’t know, that project was about a series of art prints inspired by your favorite comic book characters, and how they came to be. Thankfully, the project was a bigger success than we had hoped for, which inspired lots of new print designs! We started the project with 6 prints, and after 30 days we ended up with 13 different designs because of the stretch goals we had reached!”

A pledge of just $33 gets you the new Origin Series book and your name will be added to the book under the “thank you” section!

Ninjabot will likely have reached its initial goal of $13,000 by the time you read this, but the funding is open until October 18. 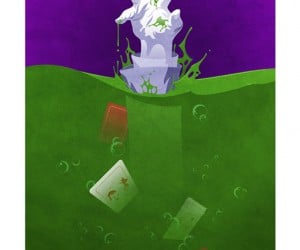 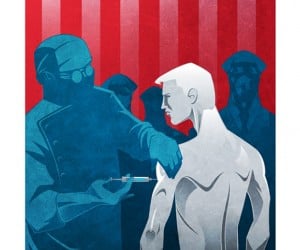 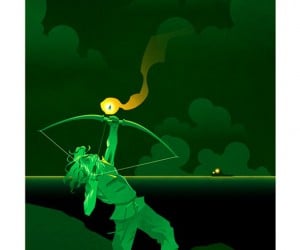 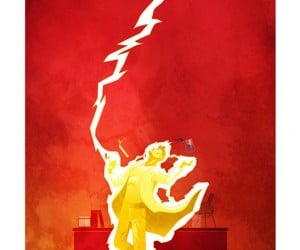 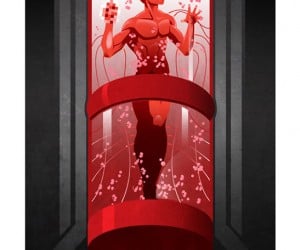 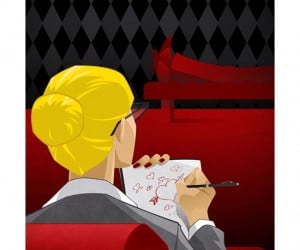