In the newly announced expansion for Bioshock Infinite, Burial at Sea, we are taken back to the early days of Bioshock and back to the city of Rapture. The first trailer for the game shows Booker opening the door to Rapture. You can also watch the first five minutes of Burial at Sea below (warning: spoilers).

No release date has yet been anounnced for Episode One of Burial at Sea. 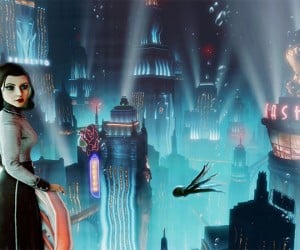 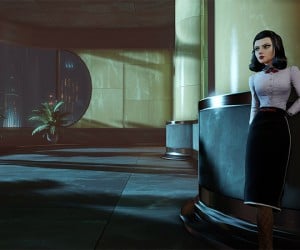 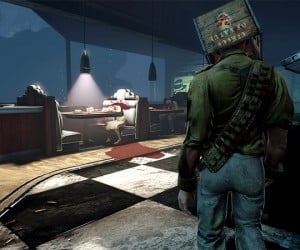