The international hit robot vs. kaiju monster action film, Pacific Rim, comes out on DVD and Blu-ray on October 15. Prior to its release, this behind-the-scenes blooper reel has been made available. It seems that Rinko Kikuchi (Mako Mori) really enjoys mugging for the camera and Charlie Day (Dr. Newton Geiszler) is, unsurprisingly, the clown of the crew. 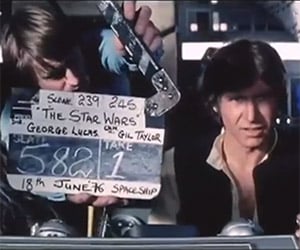 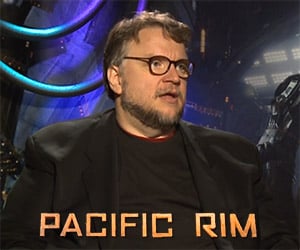 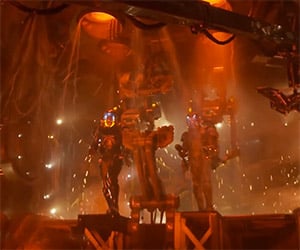 Pacific Rim: Behind the Scenes on the Set
« Previous
Next »
Advertisement