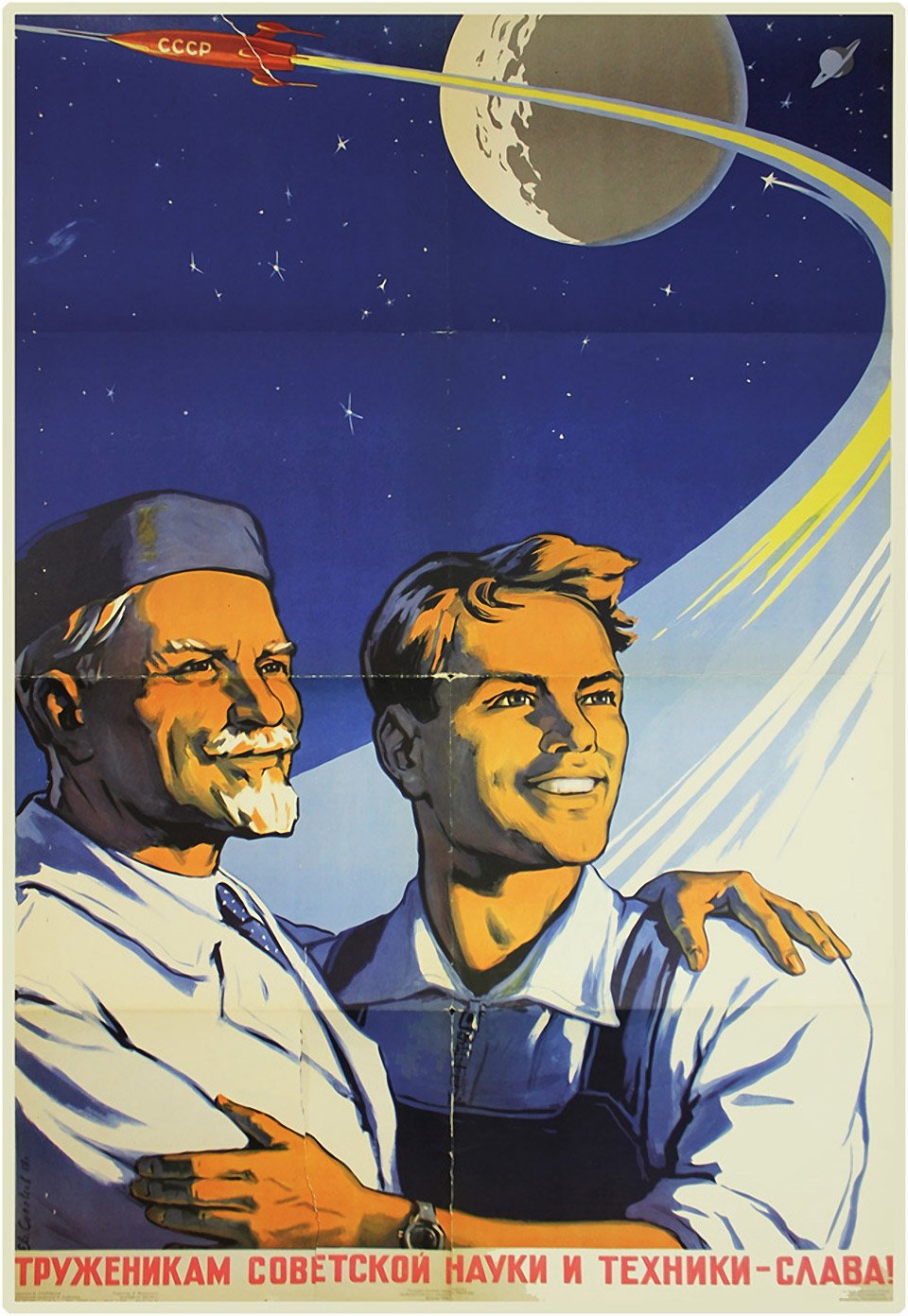 These amazing posters were featured in a fine art auction back in April of this year. Unfortunately, we missed our chance to pick one up, but we can still appreciate them in this gallery. The posters feature the first two humans ever to reach space: Yuri Gagarin and Gherman Titov along with political leaders from Russia like Krushchev and Lenin.

Some of the posters have messages such as “Comrades! Soviet Land Has From Now On Become the Shore of the Universe!,” “The Tenth Planet Symbolizes the Victory of Communism!,” and “Be Proud, Soviet, You Opened a Path from the Earth to the Stars!,” and “Lenin Is With Us, Immortal and Majestic, the Thoughts, Words and Deeds of Ilyich Are Propagating Through the Universe.”

Wired has all the details on the individual posters. 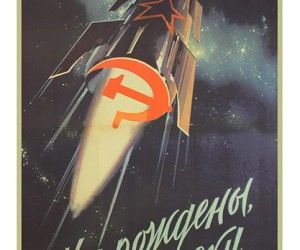 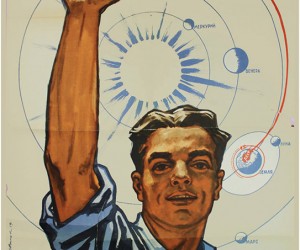 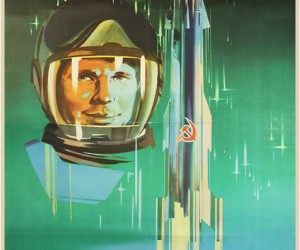 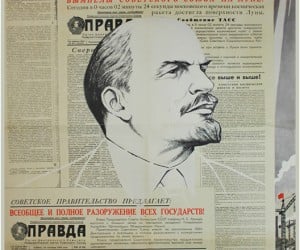 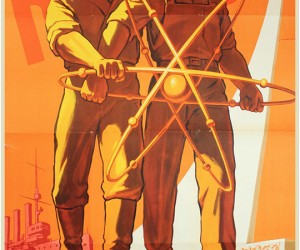 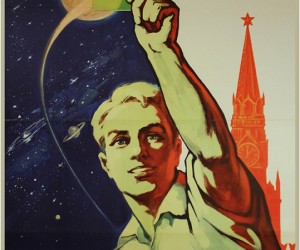 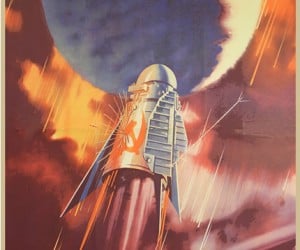 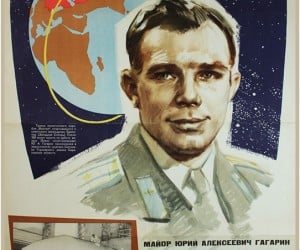 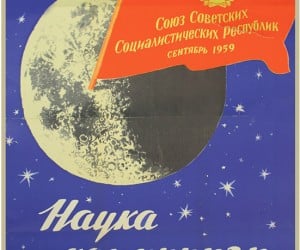 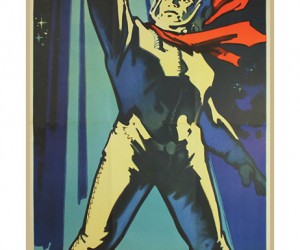 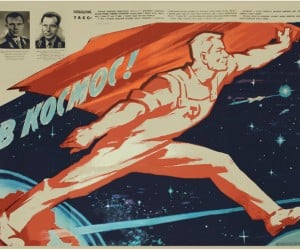 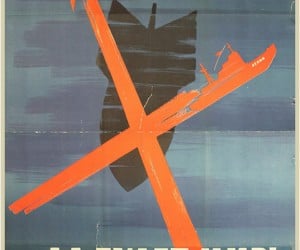 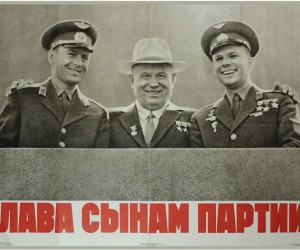 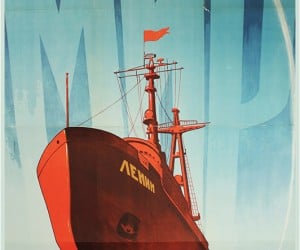 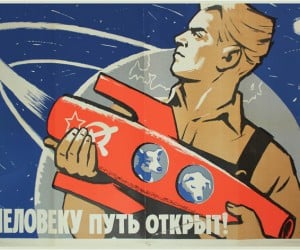 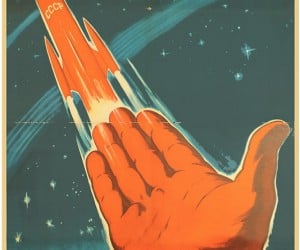 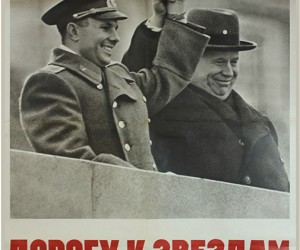