Are You an Inventor? Read More Science Fiction 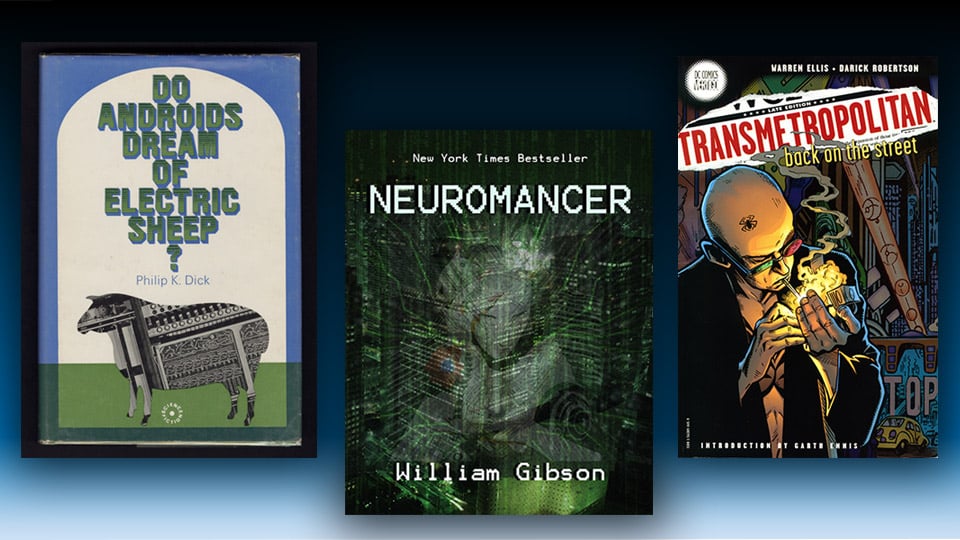 Rebecca Rosen, Senior Associate Editor at The Atlantic interviews MIT researchers Dan Novy and Sophia Brueckner who argue that the worlds invented by science fiction authors can help not only with developing new technologies but also to understand the consequences of those technologies in the real world.

For example, how would society react to workable invisibility cloaks? Or what if people had access to guns that could immobilize targets without killing them? The two scientists are teaching a course at MIT entitled Science Fiction to Science Fabrication where the address those sorts of topics. The class will be discussing some great sci-fi novels, including Neuromancer by William Gibson, Diamond Age by Neal Stephenson and Do Androids Dream of Electric Sheep? by Philip K. Dick.

In the interview, Novy and Brueckner discuss how science fiction often precedes real world invention. Because of that, science fiction authors often address how a society might react to a new technology or invention. The entire interview is fascinating and well worth a read.