The Making of Star Wars: Return of the Jedi

Once again, the author’s unprecedented access to the formidable Lucasfilm Archives has yielded a mother lode of extremely informative, vastly entertaining, and often unexpected stories, anecdotes, recollections, and revelations straight from the closely guarded set of a big-screen blockbuster in the making. Brimming with previously unpublished photos, production artwork, script excerpts, exclusive intel, vintage on-set interviews, and present-day commentary, The Making of Star Wars: Return of the Jedi chronicles “how George Lucas and his crew of extroverted artists, misfits, and expert craftspeople roused themselves to great heights for a third time” to create the next unforgettable chapter in one of the most beloved sagas of all time. 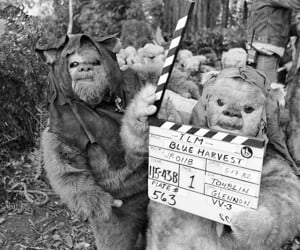 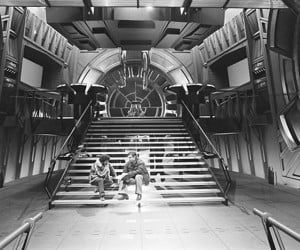 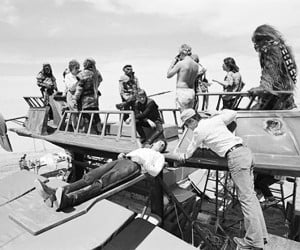