Similo is a science fiction short film directed by the creative duo Zac&Mac of BlackMilk. The style of this film is great, with a futuristic atmosphere where two people are surrounded by sterile technology yet struggling to find each other.

Here is how the film is described: “Set in the year 2065. Similo takes place at a time when the entire planet is hit by the effects of climate change. One of the few places that remain habitable is Antarctica, where big corporations have built private cities. Hebe and Ciro get back together again. She is looking for love. He is searching for his own identity.”

Learn more about the making of the film here and the design of the atmosphere and more concept art here.

Thanks, Macgregor, for the tip! 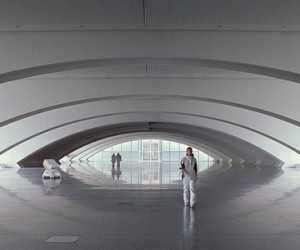 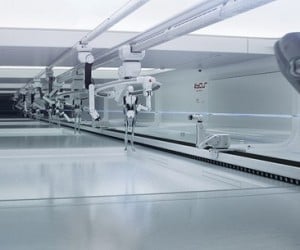 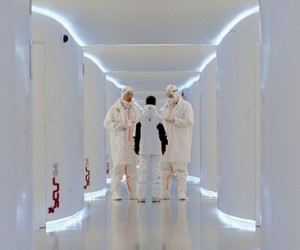 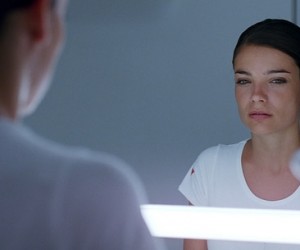 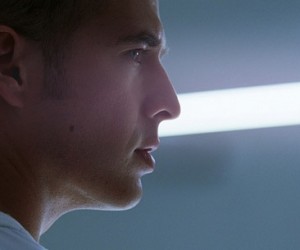 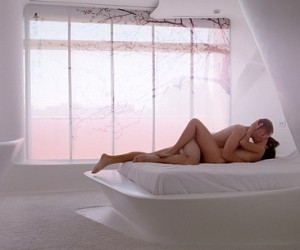 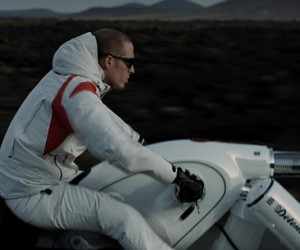 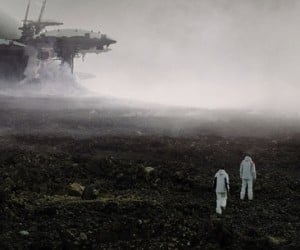 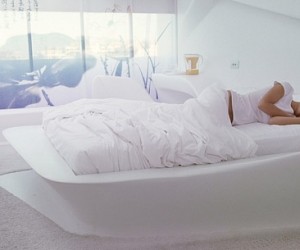 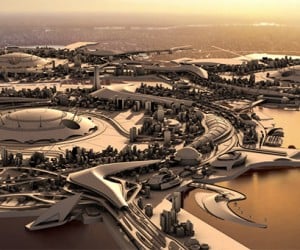 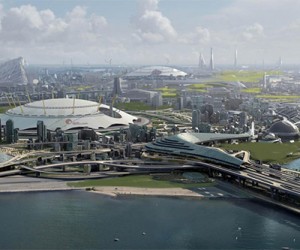 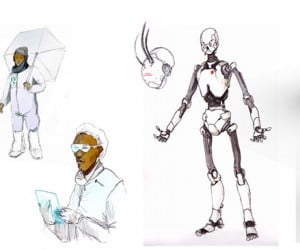 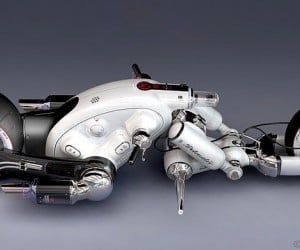 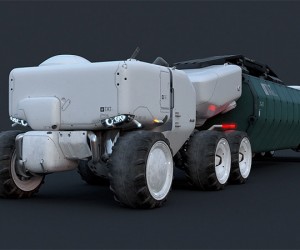 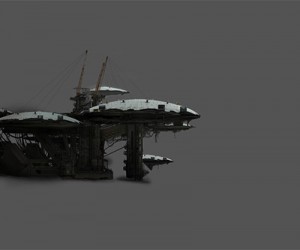