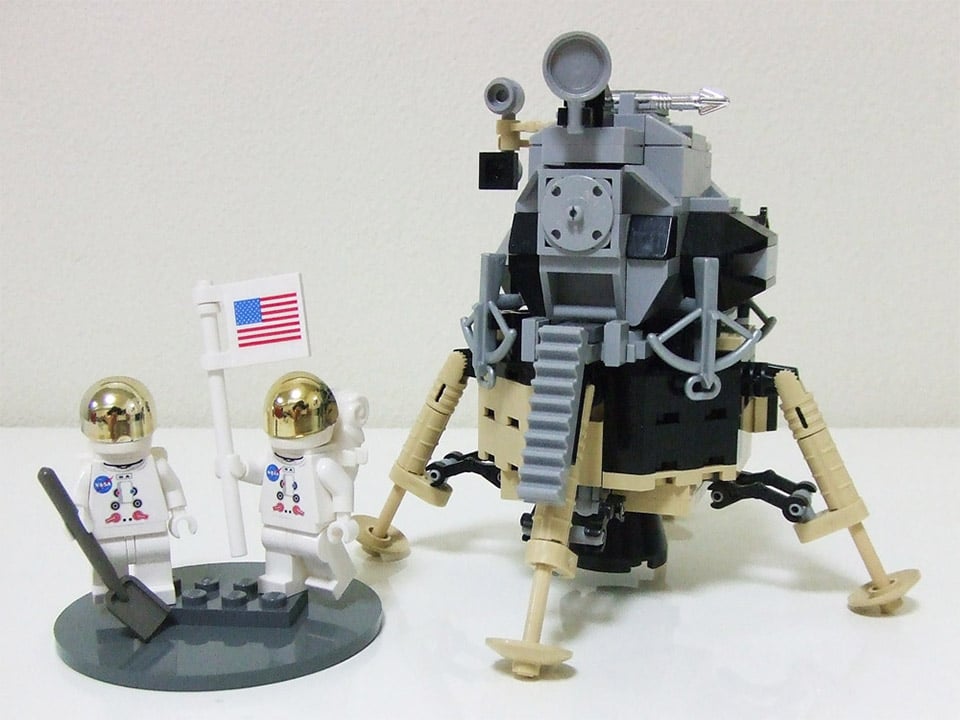 LEGO CUUSOO allows fans to vote for new LEGO sets to be considered for production by LEGO. This awesome Apollo 11 Lunar model is a recreation of the mission’s lunar landing module, command module, and the lunar rover. It even includes two astronaut minifigs, presumably Neil Armstrong and Buzz Aldrin.

If the project reaches 10,000 votes, LEGO will consider creating an official LEGO set of this design. As of this writing, it’s already garnered over 5,100 votes! 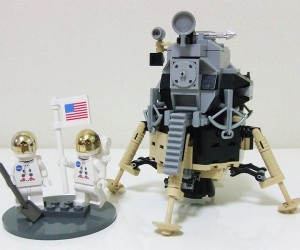 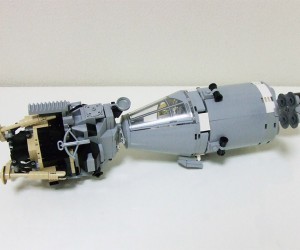