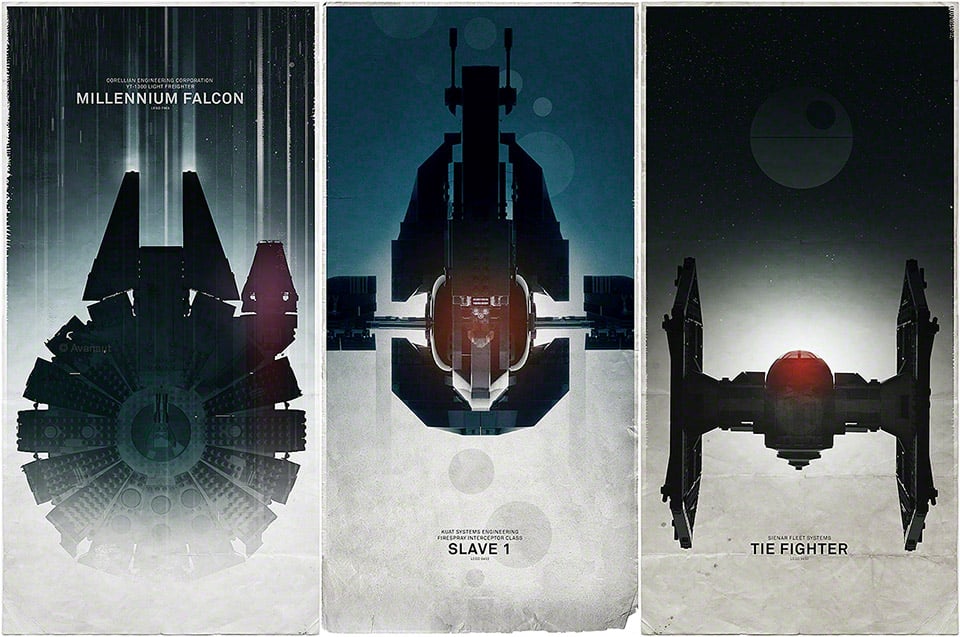 Vesa Lehtimäki (Avanaut) has created some great posters with silhouette images of the Millennium Falcon and other ships from the Star Wars universe. We recently featured just the Millennium Falcon from this set, but he has since added the two Galactic Empire ships so we’re putting all three together since they work so well. The set now includes Boba Fett’s Slave 1, a heavily modified and battered tool of a first class bounty hunter (if you look closely you’ll see Bossk is the pilot only because he couldn’t find Boba Fett for the shoot), and the TIE Fighter.

He refers to this set by the tongue-in-cheek name of “The Good, the Bad and the Ugly.” Seems to work. 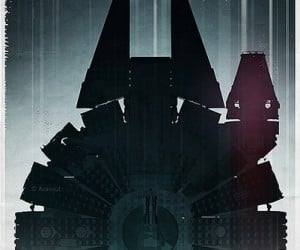 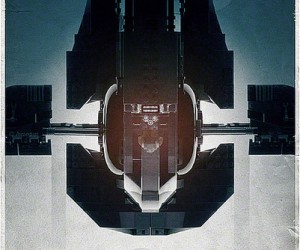 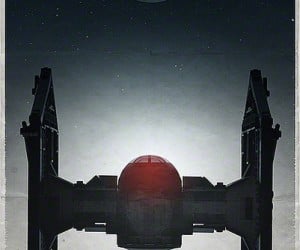