In this short, behind the scenes clip, Director J.J. Abrams and other members of the team discuss the epic ship-to-ship jump from Star Trek Into Darkness and how it ended up on film.

The scene involves Captain Kirk (Chris Pine) and Khan (Benedict Cumberbatch) flying from the Enterprise through a massive field of debris and eventually flying into the Vengeance, where they slid along the floor before stopping in front of Scotty (Simon Pegg). It was done with two guys hanging on a wire in front of a greenscreen and using the interior of a giant wooden warehouse to simulate the interior of the Vengeance. 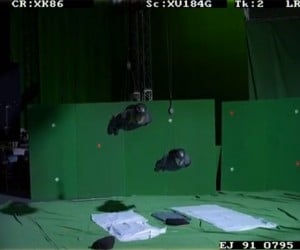 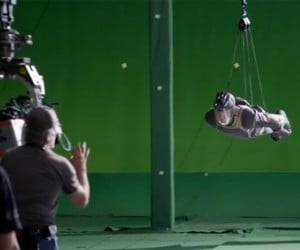 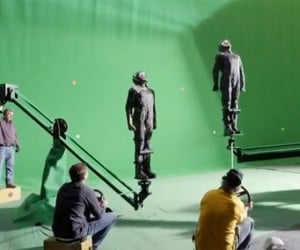 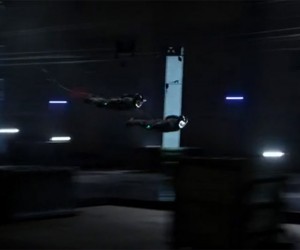 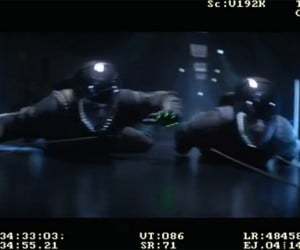 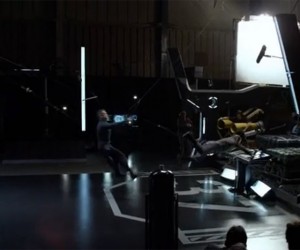