Researchers at NASA’s Dryden Flight Research Center recently captured imagery of supersonic shockwaves streaming from an F-15 and an F/A-18 aircraft using a newly developed high-tech schlieren imaging system. The schlieren images show density variations in air and other transparent media. The new method developed of capturing the images is much simpler than was previously available and will allow NASA to continue work on quieting supersonic aircraft. 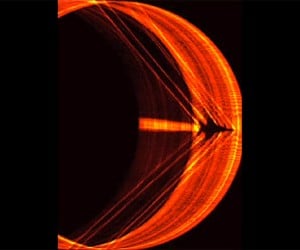 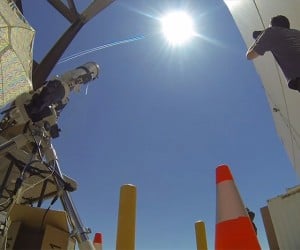 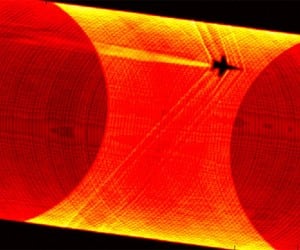